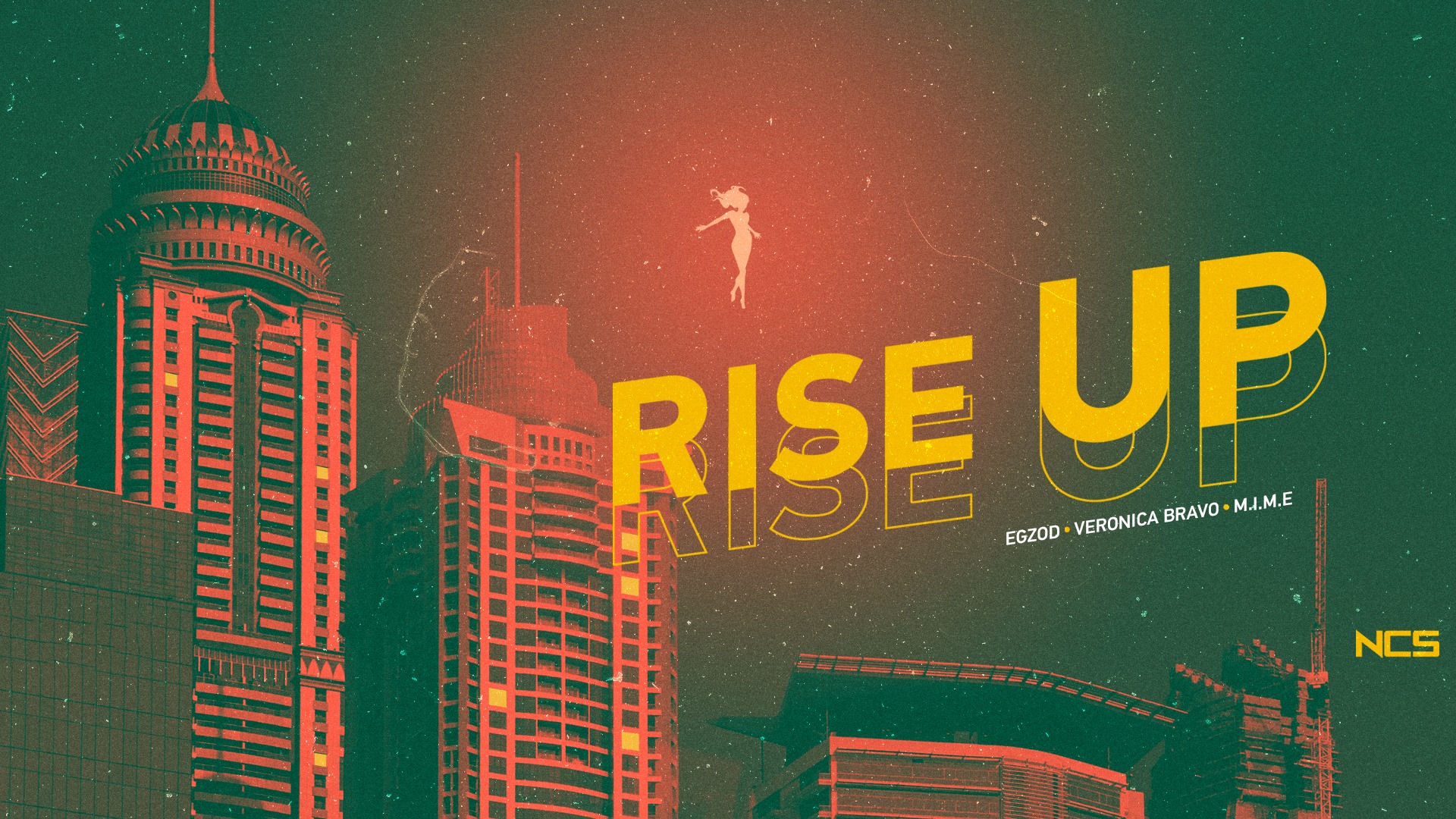 Egzod has teamed up with M.I.M.E and Veronica Bravo to bring a new single “Rise Up” that is full of breathtaking talent. Released on May 17th, it is a part of the NCS semi-annual compilation album, ELEVATE, and marks the 8th track that Egzod has released on NCS (No Copyright Sounds). This track is uplifting between the collision of powerful bass, M.I.M.E’s narrative, and smooth vocals from Veronica Bravo. The unique twist of a typical melodic bass song becomes redefined with the skill set of this trio.

“The meaning behind ‘Rise Up’ is the need for becoming bigger and better than what you think you are, even when times get tough.”

Unlike other electronic music releases, this album alone lyrically demonstrates that this genre is not just about the drop. The listener embarks on a journey to discover a story within each piece of music. To listen to “Rise Up” on all streaming platforms, go here!

Egzod, born in Portugal but raised in France, has earned over 50 million streams across all platforms since late 2016. The meaning of Egzod, besides “Exodus” phonetically in French, is to break the barriers between all cultures. The musical vision for Egzod is to enchant the world with a sense of spirituality and meaningful life moments.

The biggest milestone marked in Egzod’s career can be traced back to late 2017 when “Paper Crowns” debuted on NCS. This catapulted the soloist to a global audience and huge successes for his career. Egzod currently has six originals and one remix on NCS, and has had releases on their highly-respected YouTube channel that has more than 20 million subscribers.

Other influential music platforms have featured Egzod such as Trap Nation, Mr. Suicide Sheep, Trap City, EDM.com, Your EDM, Run The Trap, and Tribal Trap to name a handful. Similarly he has received support from artists such as The Chainsmokers, R3HAB, Martin Garrix, Two Friends, Snavs, and more. The first Egzod headlining show took place in late 2017. He has opened for Madeon, Said The Sky, Whethan, ARMNHMR, Slushii, and others in addition to performing at EDC Orlando twice (2017 and 2018.) In Early 2019, Egzod linked up with Trap Nation and Lowly to release a series of singles throughout the year.

Veronica Bravo, hailing from Perth, Western Australia is a 23 year-old singer who has been writing music since the age of 16.

At a young age she has already seen the face of success with millions of streams combined across platforms. Veronica’s strong but beautiful vocals are heard mostly in EDM, Trap, Pop, and Future Bass tracks. Her music career began when she was 15 years-old and since then, she has been going full force into the industry. Artists such as Alicia Keys, Billie Eilish, Ariana Grande, Halsey, and Kelani are major influences for Veronica’s writing. Through those inspirations she has been able to discover her own unique sound. Veronica’s endless talents as a singer/songwriter led her to create her first EP which will be released soon.

M.I.M.E has been known to harmoniously blend Hip-hop over EDM instrumentals and has not gone unnoticed. Through his battle of dealing with loss from his father’s passing at the age of seven, he began to write raps to express emotions while emulating his inspirations. He has gained an intense amount of attention after only stepping into the scene in 2014. In 2018, M.I.M.E’s career really took off when he crossed a major milestone of 100 million streams on releases that year. A few of his hit tracks include “No Glory” with 80 million plus streams, “Mia Khalifa” with 30 million plus streams, and “Living Hell” with 10 million plus streams. All of these releases were produced by EDM heavyweight, SKAN.

With a creative fusion of genres, M.I.M.E describes his sound as a combination of Logic and Skrillex, although he does not like definitive labels as much. His work ethic has earned him dozens of large releases in the EDM scene ranging from Dubstep, Future Bass, and House, to Trap and Hip-hop. As of now, he is beginning to work on his debut solo album and has a handful of hard-hitting releases to drop later this year. M.I.M.E hopes to plan a tour for 2020, so fans everywhere should keep an eye out for announcements.

“There is no limit to how far we can take this, Iʼm in it for the long haul.”

Related Topics:egzodElevateM.I.M.ENCSNo Copyright Sounds
Up Next