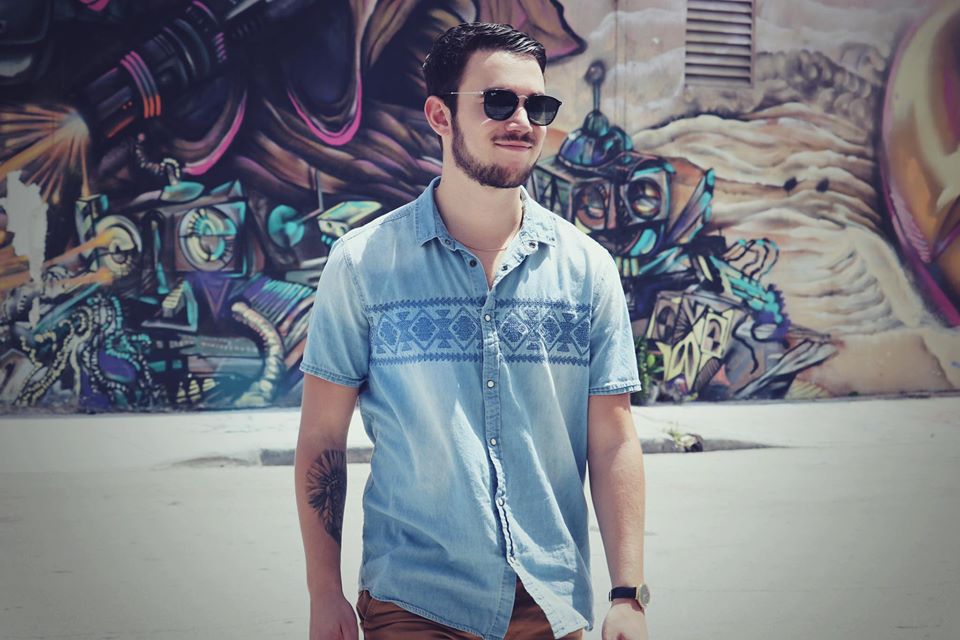 After racking up over 20 million plays across platforms, being 1 of 5 artists to play NoCopyrightSounds’ ADE Event, and getting sync placement at Microsoft Conferences and Samsung commercials, Egzod is a force to reckon with and is off to a great start in 2020 with his latest track “Pray” featuring RIELL on vocals.

“Pray was inspired by a tweet from an American politician following an elementary school shooting stating the killed and injured children “we’re in our thoughts and prayers.’ Pray is a response to this apathy because if anyone can be taking action it’s politicians with power over the laws that govern our society, such as gun laws. Pray is a commentary on apathy in today’s society and how people and media will often get behind a cause due to the hype surrounding it and move on as soon as it’s gone. It’s a call for action instead of words.” – RIELL

The melodic hybrid single is the second creation the two have made together after their song “My Stranger” which was released on Lowly.
“Pray” starts off with a plucked synth and ambient vocal chops in support. RIELL immediately dives into a powerful verse encouraging thoughts about what it means to pray in light of recent tragedies that have appeared in the news. The track transitions into a beautifully crafted drop with power saws, a tight snare, and saturated vocal textures creating a chilling sonic experience.