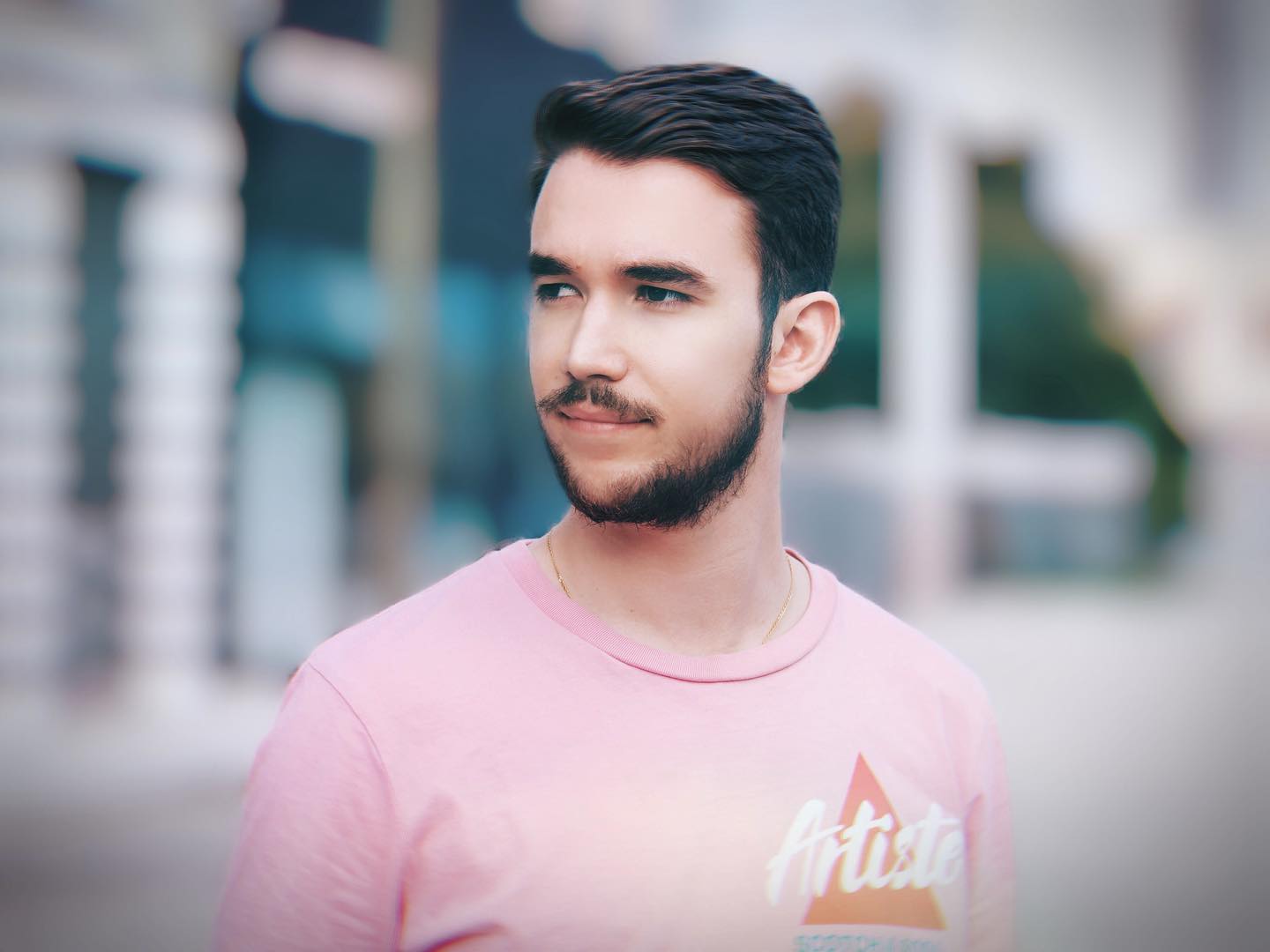 Egzod Returns to Lowly in “Ride The Wave”

Lowly, an imprint that branches off the massive digital music success, Trap Nation, has signed another Egzod single just in time for the summer days currently upon us.

“Ride The Wave” is indeed a fun track featuring flutes, several layers of cinematic and nautical percussion, and a very catchy topline. The song is well written with its clever arrangement and suspenseful and surprising moments. “Ride The Wave” features charming sun-kissed energy while also reminding us what it is like to be feeling great in the middle of the summer on your favorite beach or your favorite vacation destination.

“I wanted to make a feel-good song for quite some time and “Ride The Wave” just came at the right time. I had the UEFA Euro 2020 in mind while making it but unfortunately, it got postponed for next year. Nonetheless, summer is here and I wanted to bring some positive energy and warmth with this song especially after everything we’ve been through this year. The process was a bit different than previous releases; I worked with 4 amazing songwriters on this record and also recorded more acoustic instruments than usual.“ – Egzod

Egzod had his first major-label debut in June on Enter Records via Universal Music and he is building on his momentum with a circuit of virtual performances and releases. Egzod has also been working on his second EP that is set to be released this September.