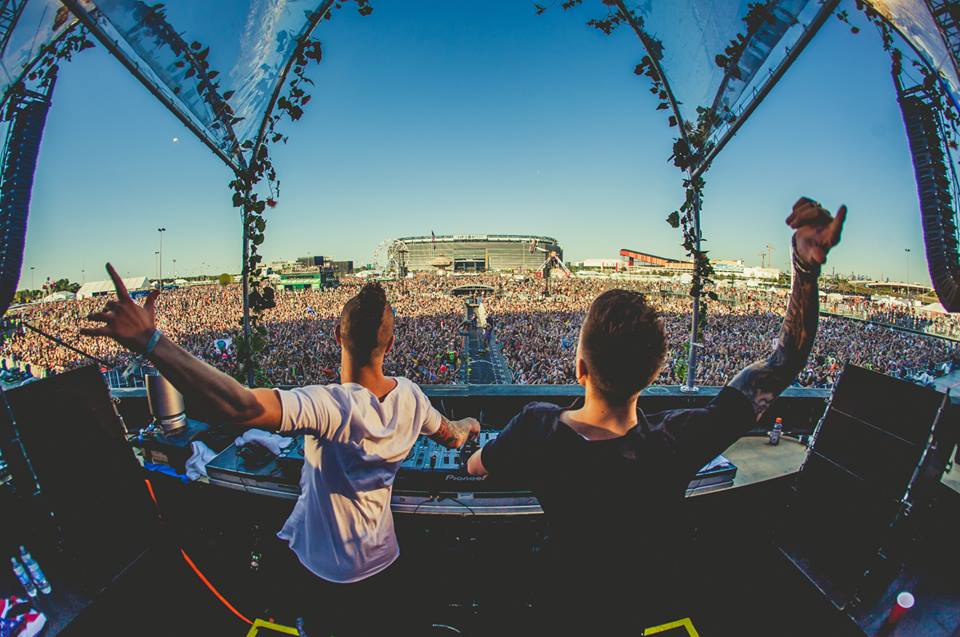 Following their first single “Super Friends” off of the upcoming Perspective album, DJ/Production duo Blasterjaxx have rolled out the next record off the soundtrack “Children Of Today” officially out now via Spinnin’ Records.

Fusing together their trademark powerhouse sound with entirely unique vocals by a 10-year-old boy (son of a befriended singer-songwriter, who they met during a studio session) “Children Of Today” is another impressive peek at the slew of experimental sounds filling up the new album. The touching lyrics are laid perfectly on top of Blasterjaxx’s driving essential melody and elegant bassline, all morphing into one, well-crafted piece of musical art.

”Nothing could give “Children Of Today” more value then being sung by a 10-year old boy! We’re always eager to experiment with different aspects in our tracks. As we got the opportunity to work with this talented kid we were absolutely blown away by the way he delivered the right vocal and mood for this track. For some of you it might be a little bit softer then you’re used to from us, but nevertheless it’s filled with 100% Blasterjaxx passion! We’re more than excited about this tune, full of positivity and hope, and driven by Blasterjaxx energy!” -Blasterjaxx

“Super Friends” and “Children Of Today” were both part of Blasterjaxx’s silent disco back at Amsterdam Dance Event (ADE) in October 2018, where the guys hosted an intimate boat around their home city to showcase Perspective. With two singles now released, it’s safe to say Blasterjaxx has fans on a cliff hanging note for the entire masterpiece to be revealed.