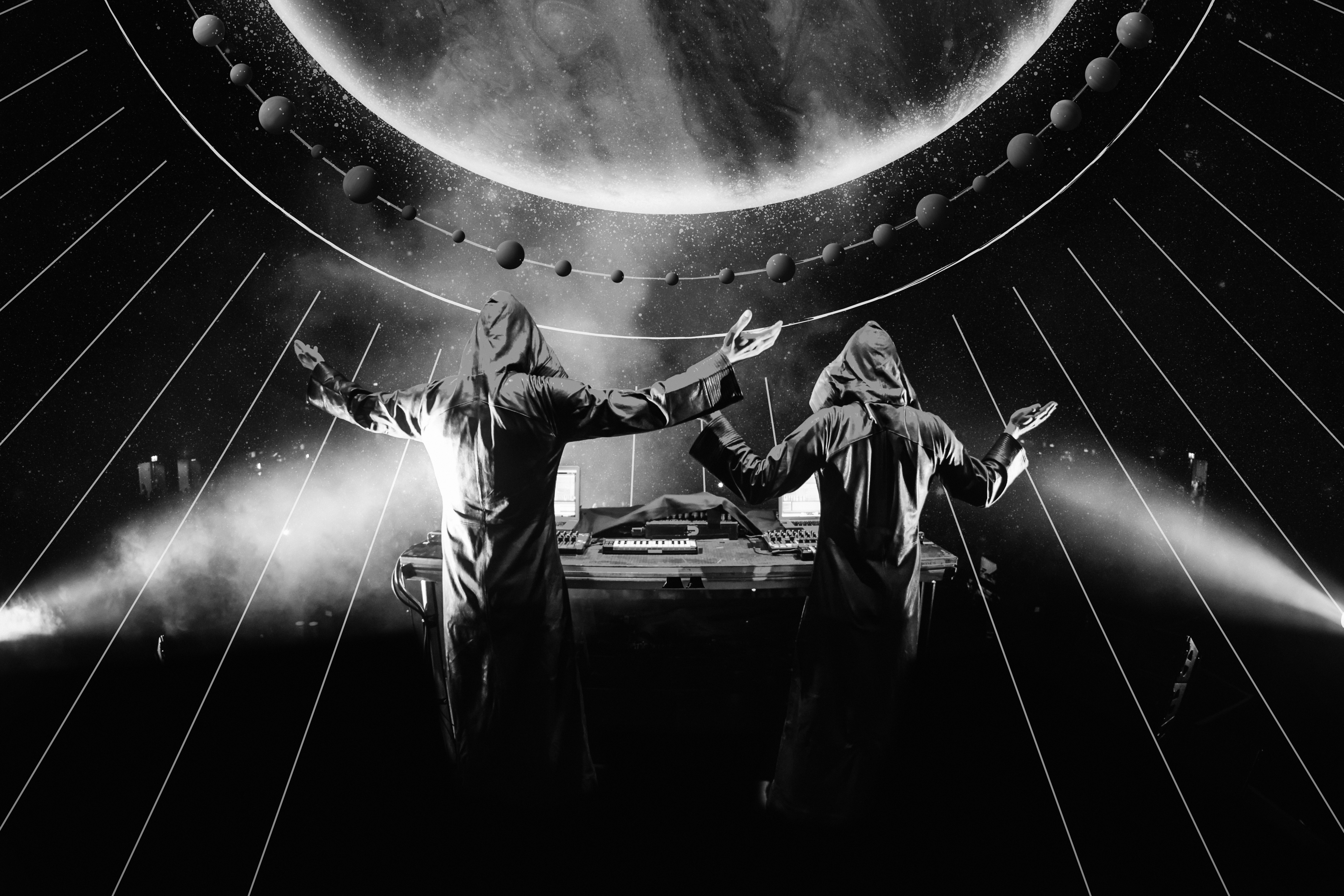 Armin van Buuren put it best when he said “If you listen to Moons of Jupiter, it is really like GAIA takes you on a trip to Jupiter and it’s the soundtrack for that journey.” With one listen through the extensive and masterful album, listeners will understand the magnitude of that statement.

Armin van Buuren and Benno De Goeij’s collaboration stems from 2006 after producing numerous successful albums and a variety of tremendous singles together. After seeing massive success, the duo created a new electronic act that captures the synthesis between the old Trance and new, with loads of a Sci-fi in between.

“Throughout the years, we created a variety of synths, beats, and loops that were more underground and not always useable for my sound and genre. We always had so much fun exploring different genres and charting different loops and sounds that we felt it was time to combine this under the name GAIA.” – Armin van Buuren

Their first-ever album, Moons Of Jupiter, has pushed many sonic boundaries and is shocking to listen to at first due to its unconventional and unique structure. It is not a typical trance album. This 21 piece saga is designed for EDM fanatics who are fully capable of listening to music between the lines and appreciating multiple levels of stylistic textures throughout the album. These concepts remain consistent as well with their live shows as they take listeners on an inter-galactic journey exploring the universe that GAIA so thoughtfully created.

The tracks on the album are created and ordered in a harmonious and continuous loop, designed to be heard together as a beautiful story being told. There are tracks that range from bass and drum grooves, to other more uptempo songs with progressive vibes. Moons Of Jupiter covers all of the bases and tastefully incorporates the many flavors of what trance music can evolve and morph into.