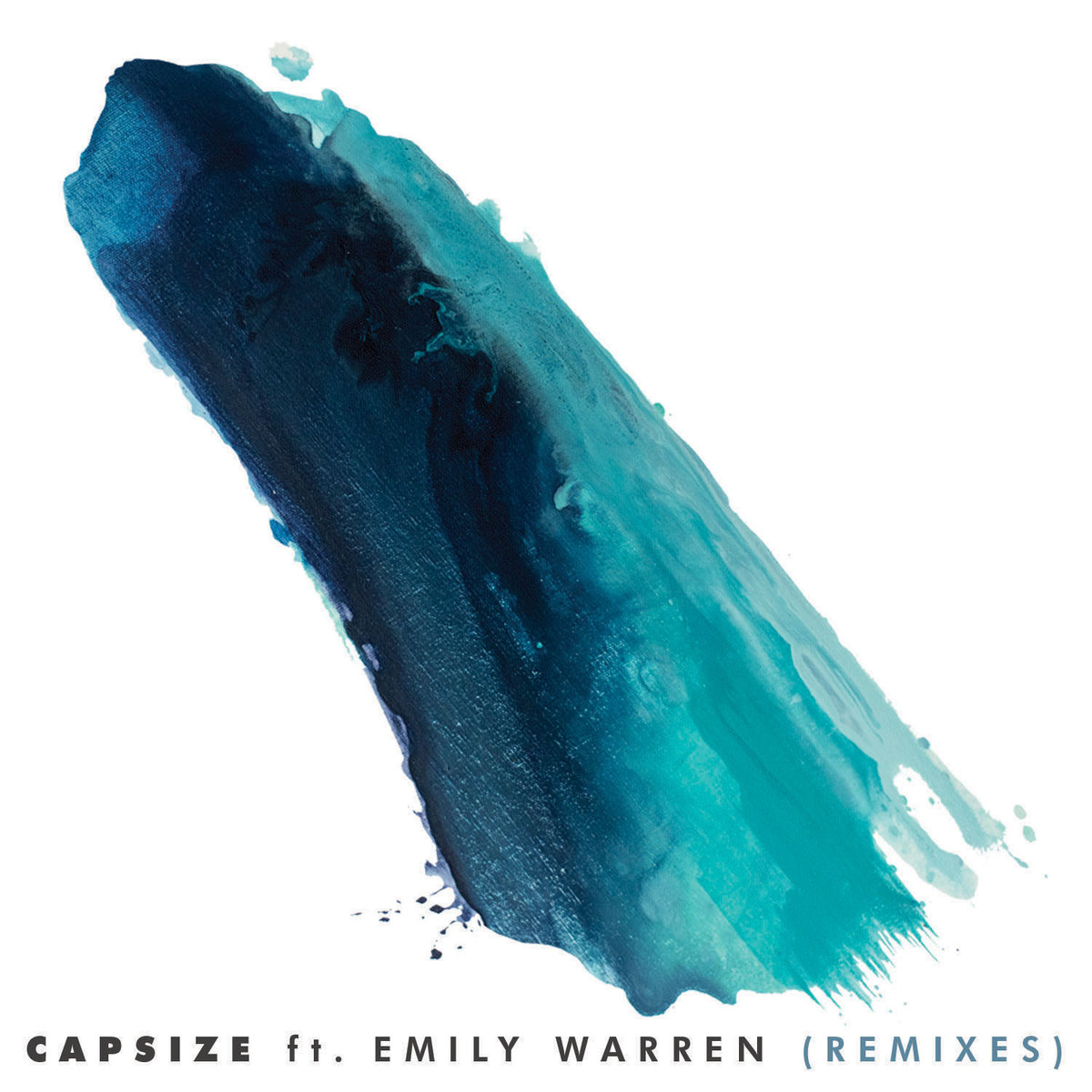 Dzeko & Torres dominated the dance music world and festival grounds this past year with their hit, “L’Amour Toujours,” and support from the legendary Tiësto. The Canadian duo has been hinting about the release of some new, upcoming tracks and remixes, and they have delivered. Their new remix of FRENSHIP’s “Capsize” feat. Emily Warren has just been released and its original sound is sure to catch the ears of EDM fans and artists. “Capsize” has proven to be one of the biggest viral EDM tunes of the year — and this new remix by Dzeko & Torres has made it even bigger!

The remix draws upon a progressive, tropical, “happy trap,” vibe with an enthralling and energetic build up, almost resembling the styles of  Marshmello. Emily Warren’s vocals, paired with the uplifting melody, can evoke happiness and nostalgia unlike any other of their previous tracks. Dzeko and Torres have always been a highly anticipated act at major festivals and electronic events because of their incredible energy, and this song will be a breath of fresh air as it breaks away from their normal style. Fans are sure to have this track on replay.

The Chainsmokers “All We Know” Gets New Fareoh Remix