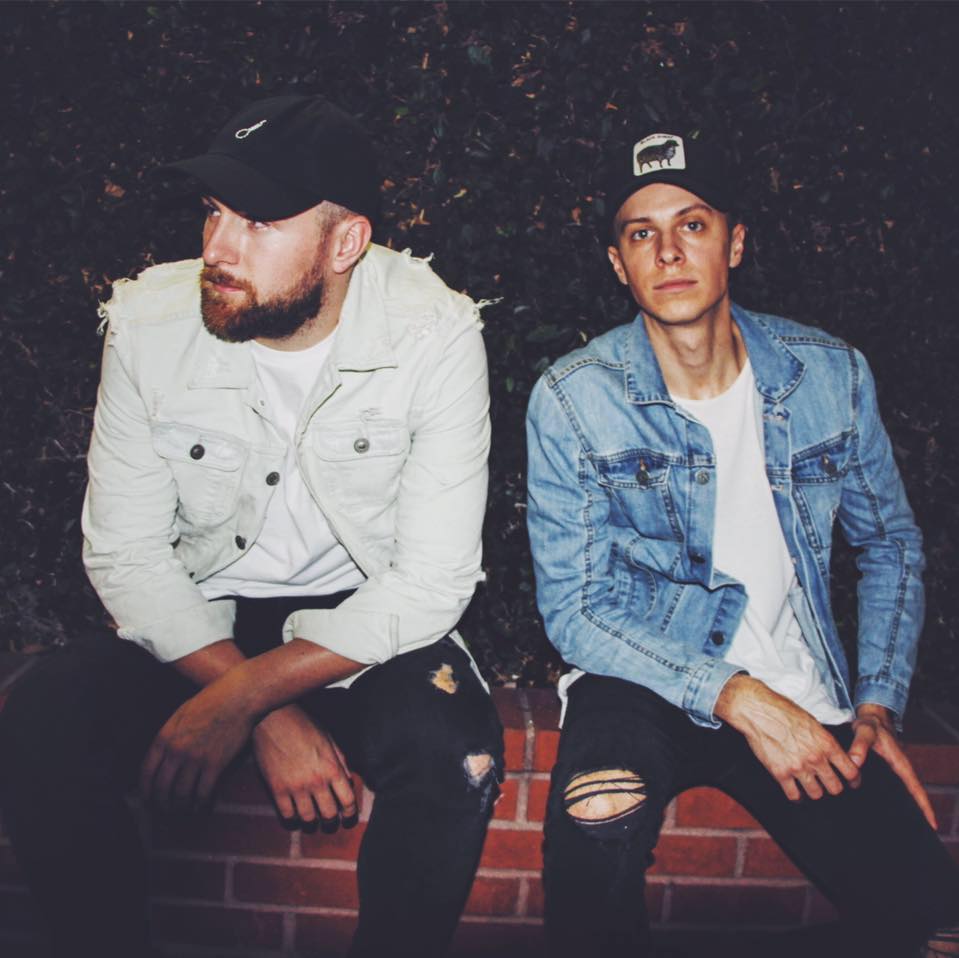 Lost Kings have released their contagious new single, “Phone Down” featuring Emily Warren. The track is comedically driven with a serious message, and both the instrumental and vocals are catchy and consuming. The new single has been released through The Chainsmokers’ label, Disruptor Records, as well as RCA Records. Lost King members Robert Gainley and Dr. No have already found a way to stand out in a sea of monotony with the creatively-crafted “Phone Down,” which is certain to leave its mark on dance music in the months to come.

Hailing from Los Angeles, Lost Kings got their start in 2015 with the release of their debut EP, “The Bad,” which included the tracks “Bad” with Jessame, “You” with Katelyn Tarver, and “Loveless.” Their sophomore follow-up EP, “The Good,” was released this year on Spinnin’ Records and included “Something Good” and “Marathon” with Cosmos & Creature.

Watch the “Phone Down” lyric video:


Singer/songwriter Emily Warren has written songs for a bounty of popular acts, including Fifth Harmony, Krewella, Shawn Mendes, Jessie J, 5 Seconds of Summer, The Chainsmokers, Tritonal, Becky Hill, Tiësto, Oliver Heldens, and most recently, Lost Kings. As a lead artist, Warren provided vocals on “Capsize’ with Frenship, and was included on “Until You Were Gone”  by The Chainsmokers & Tritonal (2015) as a featured artist before this year’s release of “Phone Down.”

Listen to “Phone Down” feat. Emily Warren on Spotify: