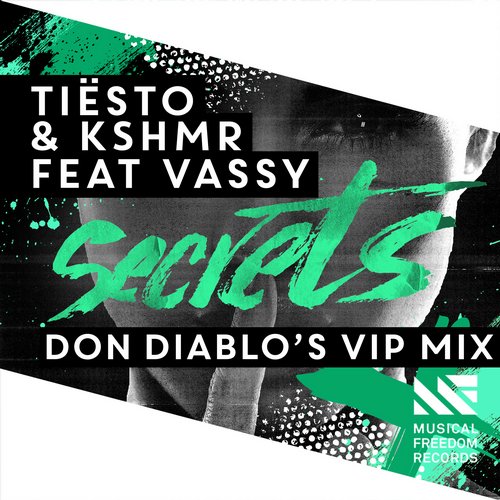 There’s certainly no denying the fact that Tiësto & KSHMR’s “Secrets” feat. Vassy is one of the biggest electronic dance music (EDM) tracks of the year. It’s never too late for a new interpretation—especially when it’s as refreshing and innovative as Don Diablo’s VIP Mix.

Tiësto showcased the new “Secrets (Don Diablo VIP Mix)” during his main stage ensemble at Tomorrowland in Belgium. Seeing its official release on Musical Freedom Records, the newly transformed remix takes the big-room smash to the deeper end with his interpretation.