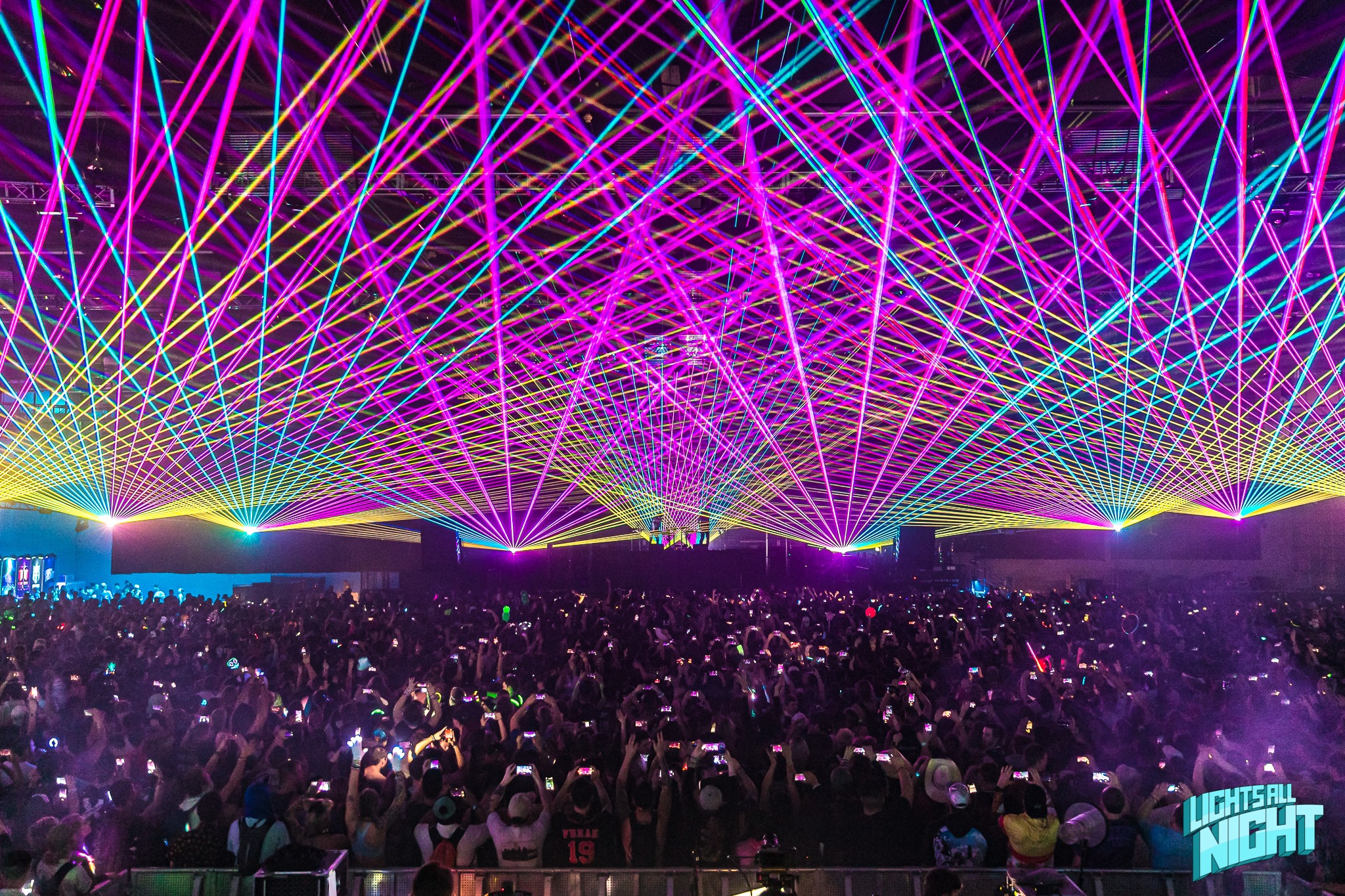 This grandiose acquisition marks only the beginning of a brand new and exciting expansion phase for Disco Donnie Presents as the fan-favorite festival now joins Ubbi Dubbi and Freaky Deaky to become the third festival on the company’s already striking roster. On top of these highly-acclaimed festivals, Disco Donnie and the rest of his incredible, magic-making team manages over 300 night club shows and events all over Texas, making them the state’s most massive and respected independent promoter.

Along with this unforeseen acquisition announcement, Disco Donnie Presents also unveiled the absolutely stacked lineup for this forthcoming Lights All Nights 2022 NYE celebration. Taking place on December 29th and 30th at Dallas Market Hall, this year’s LAN lineup features some of the most extraordinary names in the dance music scene. This year, the likes of Excision, John Summit, Porter Robinson (DJ Set), Svdden Death, Gordo, Lee Foss, Spencer Beown, Tchami, Zeds Dead and many more are set to ignite the city of Dallas with their impactful live sounds all weekend long to ring in the new year with a bang.

“Acquiring Lights All Night is a watershed moment for Disco Donnie Presents. After re-establishing our own independence, I am thrilled to start a new phase of growth with our first acquisition. Over 25 years ago, I felt such a strong connection with the audience at our earliest shows in Texas and since then, the demand for dance music has exploded. Scott Osburn and his team have built an extraordinary festival and it’s an honor for us to be trusted to continue and expand on their creativity.” – Disco Donnie

The Lights All Night 2022 pre-sale begins on Monday, August 1 at 10AM CT, so make sure to sign up for the pre-sale and enter for a chance to win backstage passes and more here.

Related Topics:lights all night
Up Next