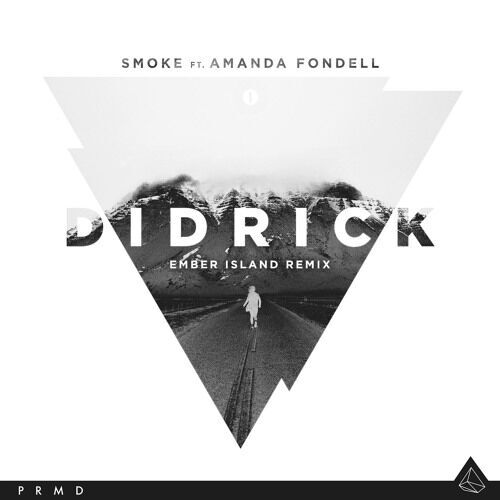 Out now on PRMD Music, a soothing new remix from Ember Island that’s perfect for a day on the beach or a Summer stroll. “Smoke” from Didrick featuring Amanda Fondell takes on a mind of its own with the group’s interpretation. The intricately crafted “Smoke” takes listeners on a vocally simulated journey, while enraptured by the melodic undertones from Ember Island.


Ember Island, the Swedish trio, has become familiar to electronic enthusiasts for their unique renditions of popular favorites from Jack Ü feat. Justin Bieber (“Where Are Ü Now”) and The Weeknd (“Can’t Feel My Face”). Along with their noteworthy remixes, Ember Island has also released original productions such as “Stay” and “Need You,” which have garnered over  5.5  million  Spotify  streams, 20 million SoundCloud streams and 10 million YouTube streams to date.

After being back on the road with his Summer Bliss tour for almost a month now, CONFESSION label boss Tchami...

If you caught our exclusive interview with rising star Kelsie Watts – you already know that her new single “Summertime...