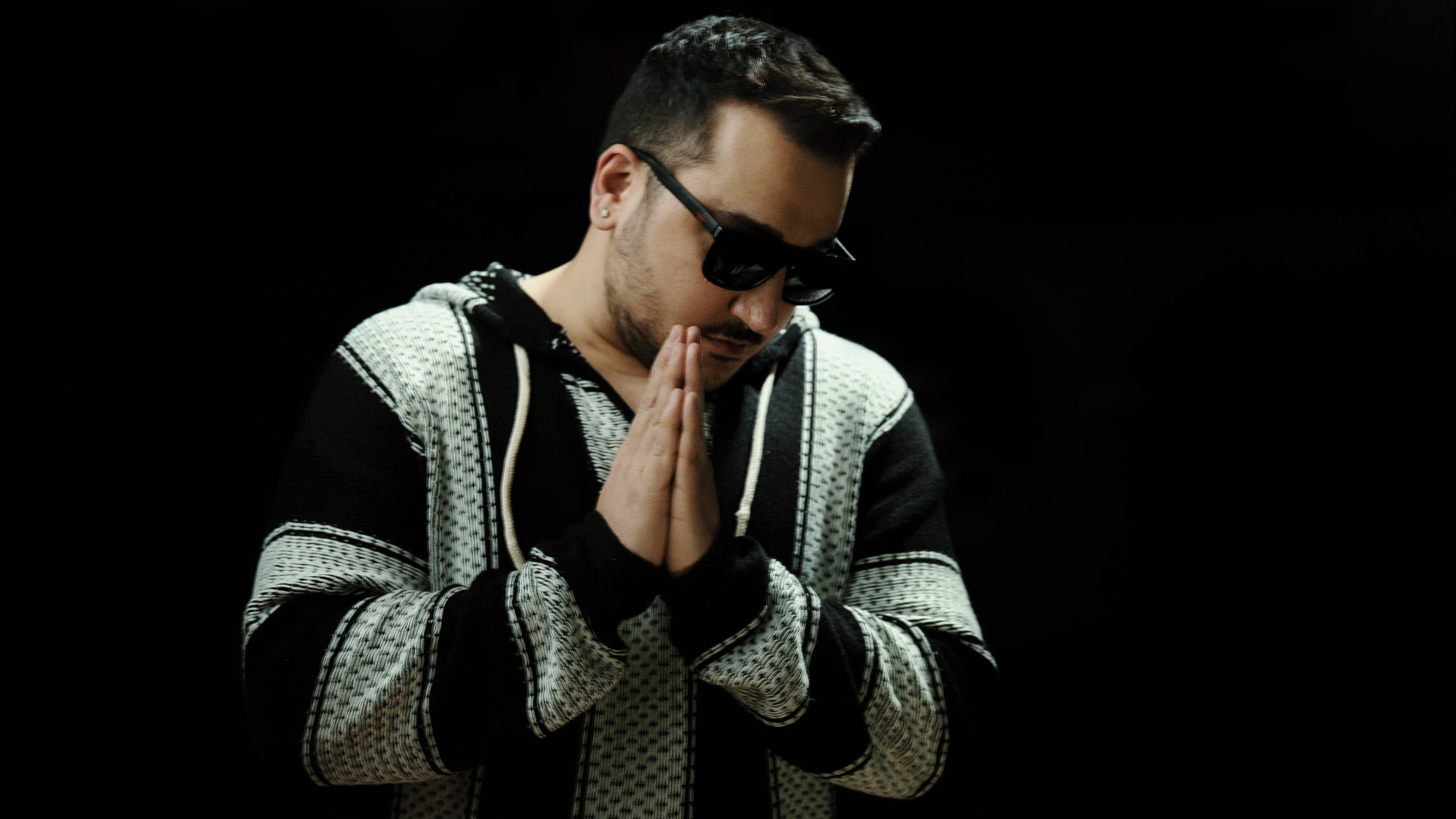 Following a number of highly successful releases such as his single, “Oh Lord” in collaboration with Julian Jordan via Martin Garrix’s STMDP Records and rework of Tiesto & Dzeko’s “Jackie Chan”, DAIJO brings the heat just in time for summer with his energy-packed dance anthem, “Black James Bond.” Combining big room house and hardstyle vibes, “Black James Bond” starts off with Qwiss‘ echo-like vocal work as the tempo increases and is followed by an energy-filled drop. It’s a festival-ready single just in time for the summer and the ongoing 2021 festival season. It’s a tune that is sure to get partygoers dancing all night long.

“Black James Bond was inspired by the idea that anyone of any race could embody the spirit of James Bond.  This song was written prior to the tragic murder of George Floyd at the hands of the police and the subsequent protests that followed, however at the time of recording, police brutality on people of colour was a major theme behind the track.  As two minorities and people of colour, Daijo and Qwiss wanted to empower the listener and remind the world that Black or Middle Eastern, boy or girl, minorities can also aspire to be the next James Bond.“ – DAIJO