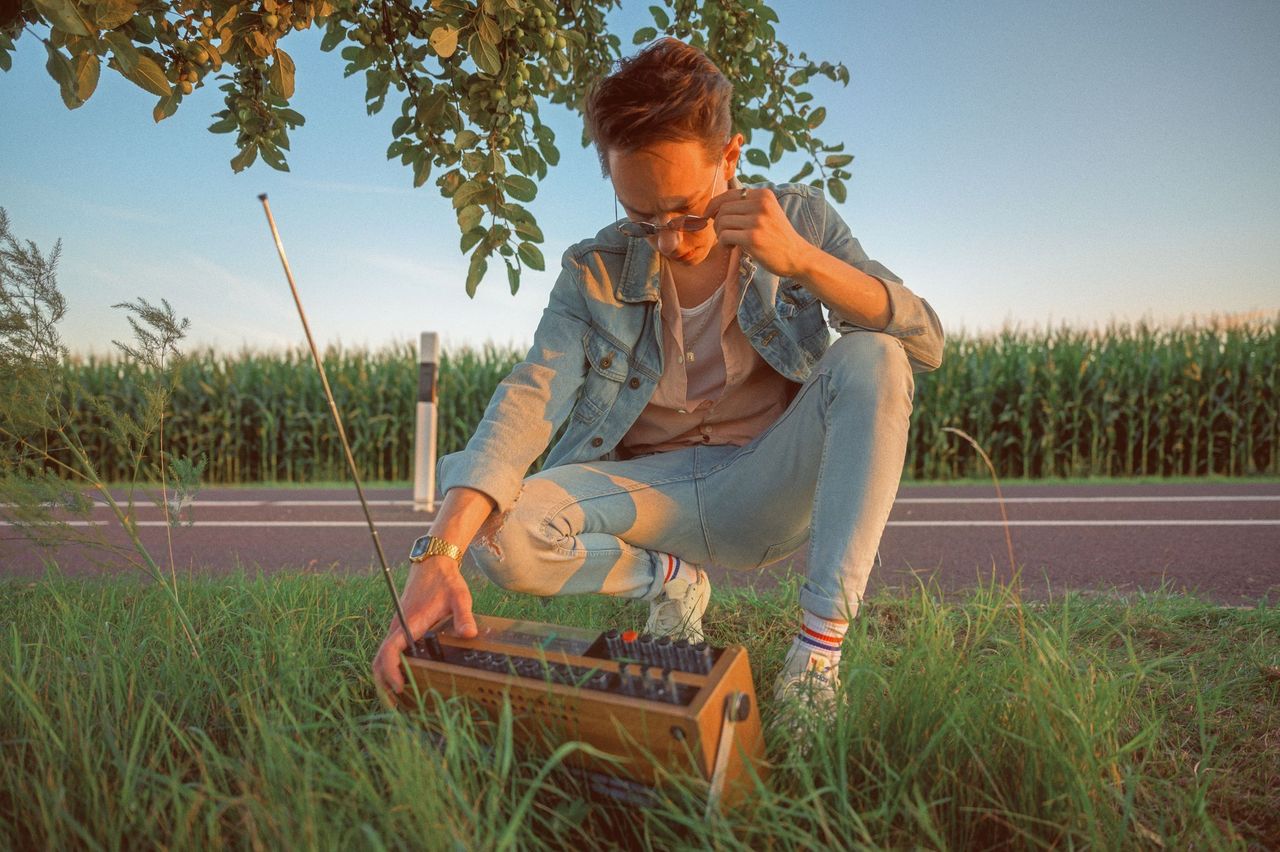 The German wunderkind Declain isn’t sitting still this year. He had some successful releases under his belt on Revealed and Maxximize earlier this year. We are happy to see Declain release another new banger. His newest release “Dance in ‘84” marks his first full independent self-release.

The track lives up to its name to a tee. Starting of with catchy vocals and a modern 80’s pop beat, everything about the track makes it hard for the listener to resist. The vocals and instruments ramp up to a euphoric progressive-room drop. The retro sounds continue to turn the song on its head in the second half. Declain surprised us with a stunning Daft Punk-inspired electric guitar solo. Overall this track oozes of Declain’s fantastic signature sound.

Declain is building with this track on the current retro wave sounds. He has earned support from electronic titans Dimitri Vegas & Like Mike, Timmy Trumpet and W&W. Most importantly, he’s won over the hearts of over 40,000 monthly listeners on Spotify. As a result, “Dance in ‘84” represents a version of his sound unadulterated by A&Rs which allows him the freedom to release this song exactly as it was conceived. “Dance in ‘84” is out now.