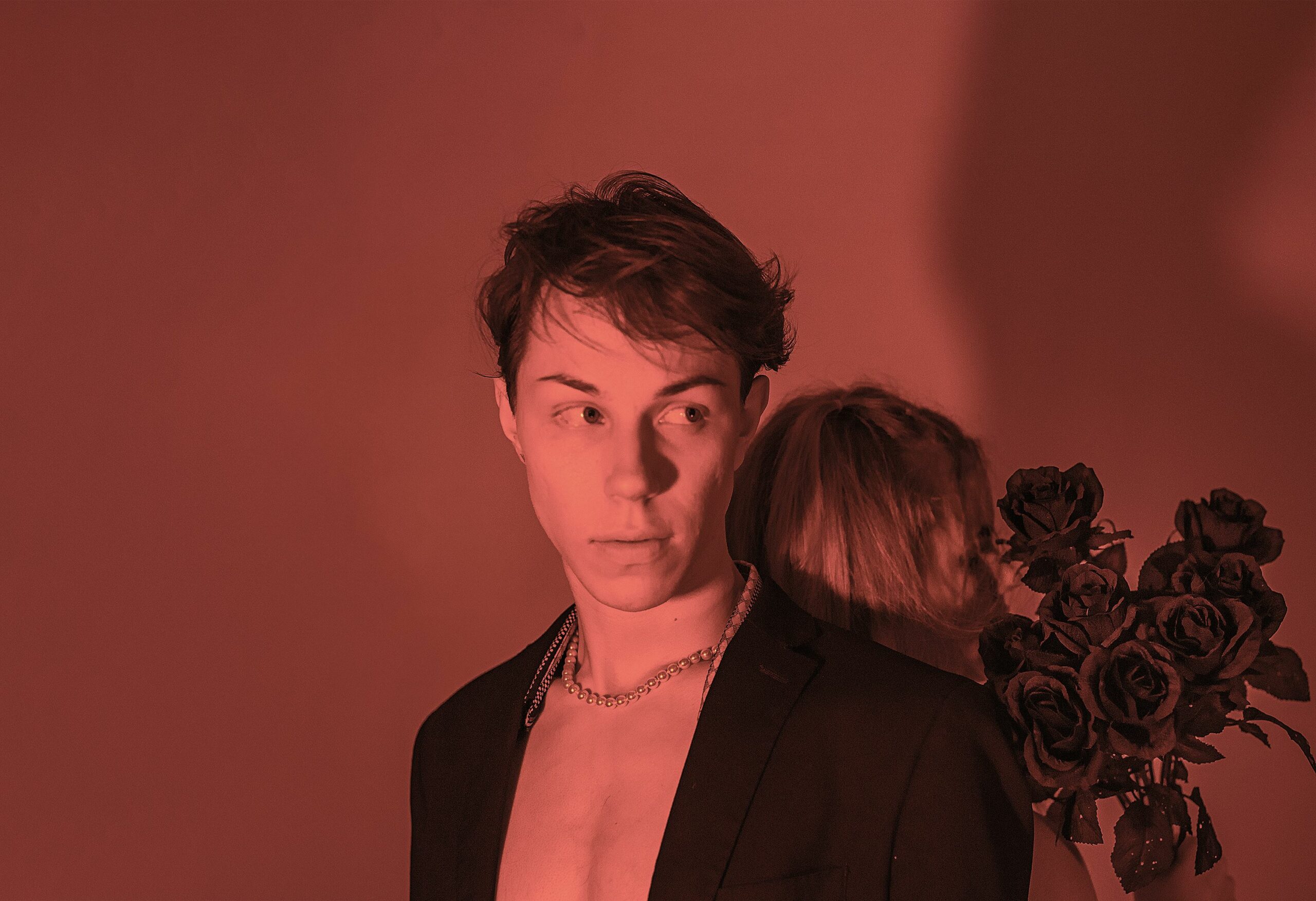 We have been following the German born Declain for quite a while now. With each release he shows off another versatile site of himself. He has been teasing his latest release “Tainted Love” for a while now on tiktok. With overwhelmingly support from his fan-base asking for a release on Spotify, he decided to officially try to release his remix. But alas with no official support from Soft Cell, he had to go another way. Here, he decided to sing the vocals all by himself. It may have taken a while for Declain to sing in the vocals, remix it all, and to clear the track with Maxximize Records, but it was worth the wait.

“I had the initial idea a year ago while preparing for a show. Tainted Love has always been a song people sing along and it’s so unique and dark, so I really wanted to remix it. In my mind there was a Techno-inspired version of it, using the classic ‘bink bink’ sound of the original and parts of the vocal – and that totally worked out. I then posted the remix on TikTok and people went crazy about it, that I should release it officially. Hundreds of people started mentioning ‘Soft Cell’ in the comments, but it never got their attention. However, I promised to make this song official, so I decided to sing it myself with some female vocal support from Jex. And this is what ‘Tainted Love’ is now: An uptempo Duett Cover that gave an 80’s hit a Techno spin.” – Declain

Declain already showed his love for the old classics with his earlier work. Now to see him take on “Tainted Love” takes it to another level. The original is an all time classic but this remix is a sure-fire banger. Adding his own vocals with the subtle female vocal in the back already makes this track standout. But leave it to Declain to add his own spin to it and drop this track straight into 2022. Adding in some fantastic techno kicks over this old school classic and you have recognizable track that easily can be played on any main stage. “Tainted Love” is out now on Maxximize Records.

Related Topics:Declainmaxximize records
Up Next

TWO LANES Drops “Belong” Ahead of Tour with BAYNK