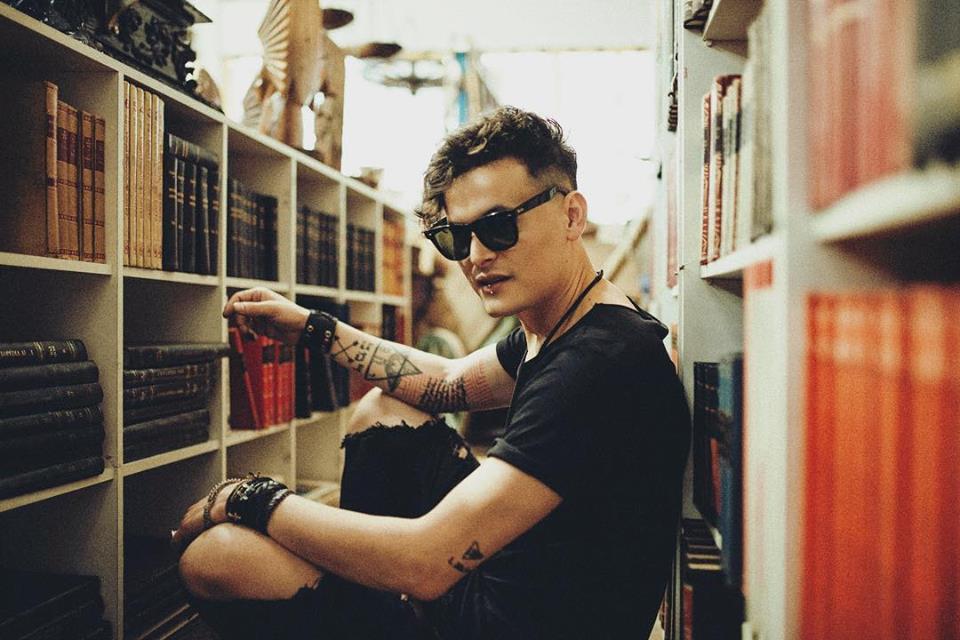 A spicy new collaboration by Dead Space and G. Felix has taken form as their Take It Easy EP, out now via Desert Hearts.

Filled with zooming moods and crisp soundtracks, the EP is made up of three records including “Take It Easy,” “Tell Me,” and “Mantra.” A collision of both artist’s worlds, the EP satisfies listener’s senses while simultaneously boasting an adventurous rhythm and atmosphere to its entirety.

Dead Space and G. Felix make use of a nostalgic vocal sample in the first track, “Tell Me,” creating a sense of longing and emotion to get things heated up. Title track “Take It Easy” follows strongly, and pairs once again with another throwback vocal sample with intricately placed percussive elements, further exhibiting Dead Space and G. Felix’s keen ear for detail. “Take It Easy” showcases freshly minted tones by each artist as well as leads listeners into its deep bass elements. Last but not least is “Mantra,” clocking in at just over six minutes of uplifting energy.

Dead Space holds his own in the electronic industry, creating music that searches for a deeper meaning of the cosmos. His masterfully crafted tunes blend into the heartbeat of life, sending people into a mental state where their consciousness reveals its secrets and builds them up to a moment of personal clarity. Dead Space’s releases span from Repopulate Mars, to Toolroom, to mau5trap, and to Desert Hearts, all impressive notches to add to his rapidly growing repertoire.

On the flipside, G. Felix is a powerful artist with more than 10 years of work under his belt whilst amassing huge support from the likes of Lee Foss, Wade, Claude VonStroke, Mendo, Sonny Fodera, Gorgon City, Chick Luv Us, Gene Farris, Hector Couto, and Pete Tong among heaps more.