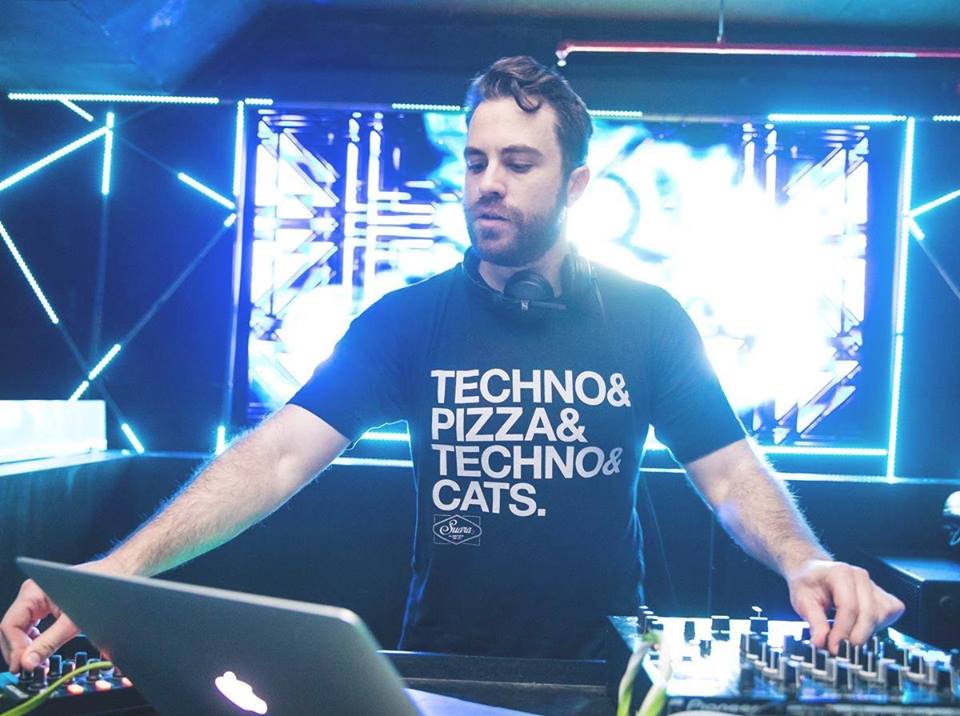 Catalan DJ/Producer, Coyu, is back to work with his new remix of Gotshell’s “The Draft,” out now on Suara Music. Between driving kicks and acid basslines, this track is sure to heat up the dance floor until the early hours of the morning.

Originally from Barcelona, Coyu is known for being the face of Suara Music and bringing the prominent label to where it is today. The label has reached #1 on both Beatport and Resident Advisor, whilst setting an example for the techno and house community. Alongside his latest track release and a world tour, his debut album, You Don’t Know is due for release on September 23. Coyu has had a big year thus far in electronic music to say the least.

With his LP a few months away, Coyu has now turned over his focus over to his remix endeavors. Originating from Columbian producer, Gottshell, “The Draft” has been skillfully remastered into a six-minute pulsating rendition. Coyu delivers intently with a fast-paced, complex version that stays true to Suara’s sound. With layered drum-kicks and unparalleled warehouse techno, this new release brings the listeners a relentless new piece of work.

Known for his masterly remixes of songs like “Acid” by Nick and Danny Chatelain (2016), Coyu is no stranger to releasing booming singles. Currently in the midst of a summer tour, Coyu just celebrated a fifteen-year anniversary show at his hometown in Barcelona. He will resume to play at festivals in all corners of the world, while continuing to conquer the electronic music scene.

Related Topics:CoyuGottshelltechnoThe Draft
Up Next