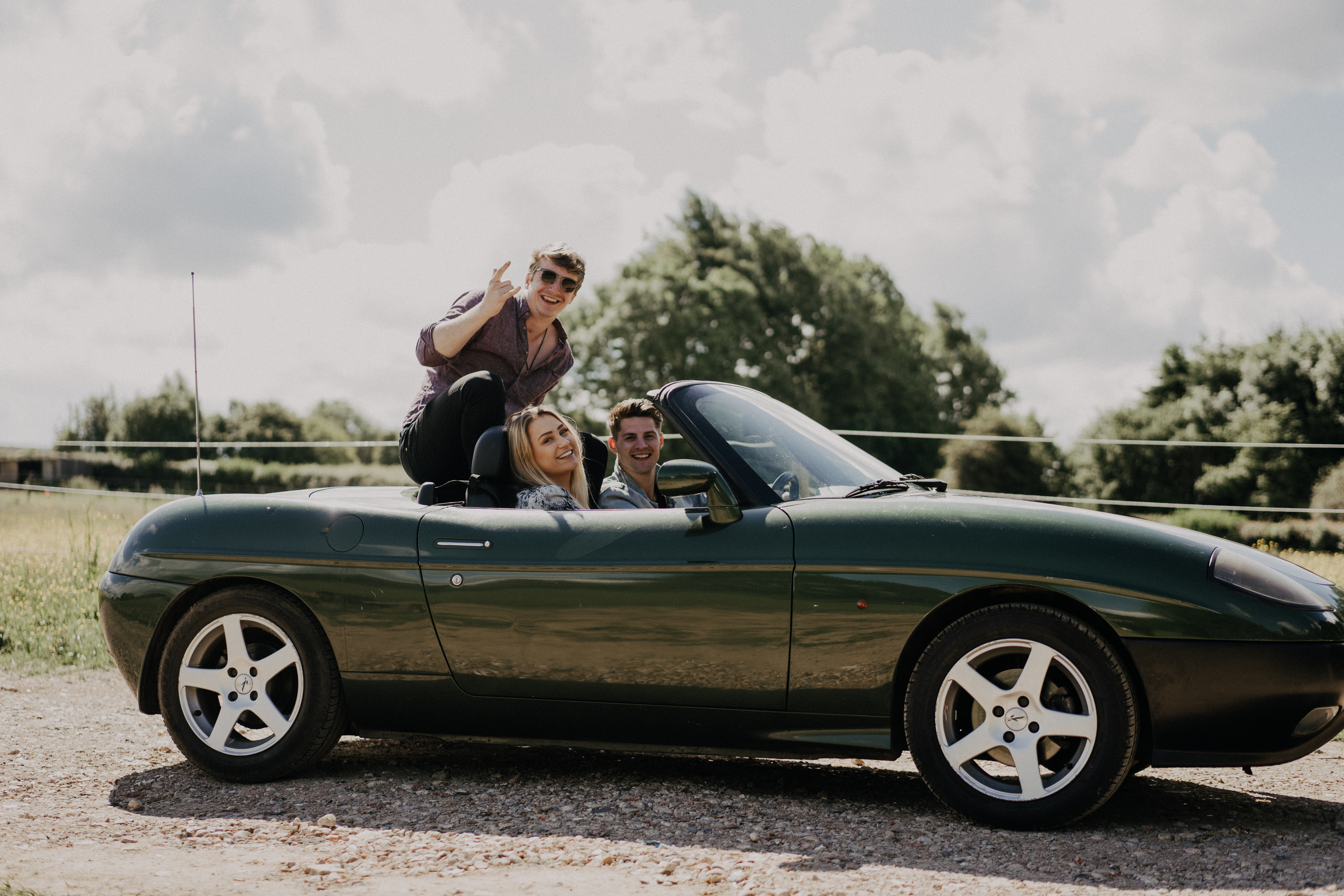 Coming to you fresh off the Billboard premiere of his official “All Again” music video, Conan Mac will have you longing for summer all over again — and again, and again.

Conan Mac unveiled the official music video for “All Again” feat. Will Rumens today (October 17), following the successful single’s summer release. With the music video as the perfect accompaniment to the light and airy, pop-infused track, listeners are given a glimpse of a summertime relationship, equipped with a precious storyline and scenic shots by director Jack Robinson (Northfilm.co).

“All Again”, which is co-written by Conan Mac, Ollie Wade, and Patch Boshell, and produced by Will Rumens, is Mac’s fourth single. Exploring the difficulties surrounding the rebuilding and reestablishment of a damaged relationship, the accompanying music video provides a picturesque visual of sun-soaked summer days, and serves up a look into what we might do if given the chance to do it all again.

“‘All Again’ was written about a make or break weekend – a final chance to fix things up and forget the past. Northfilm.co captured this perfectly in the video, a story of a struggling relationship held together by hope, one last chance and a convertible Fiat. I’m so thankful to everyone that was involved in the project – it really helped bring the track to life” — Conan Mac

Conan Mac has been performing for years, with his debut singles “Remember” and “Dinosaur” reaching the top 15 on the prestigious UK iTunes Singer-Songwriter charts, as well as countless notable performances under his belt, including BBC Introducing Live, support for O-Town at the famous O2 Academy, and BBC Car Fest (hosted by Chris Evans) for three consecutive years. In addition to his artist project, Conan Mac continues to make his mark on the music world through his gifted songwriting (worked with including LA-based Drew Schiff & WESLEY, and NY-based RYNO, and Sandy Beales, the bass player from One Direction), and a slew of features.