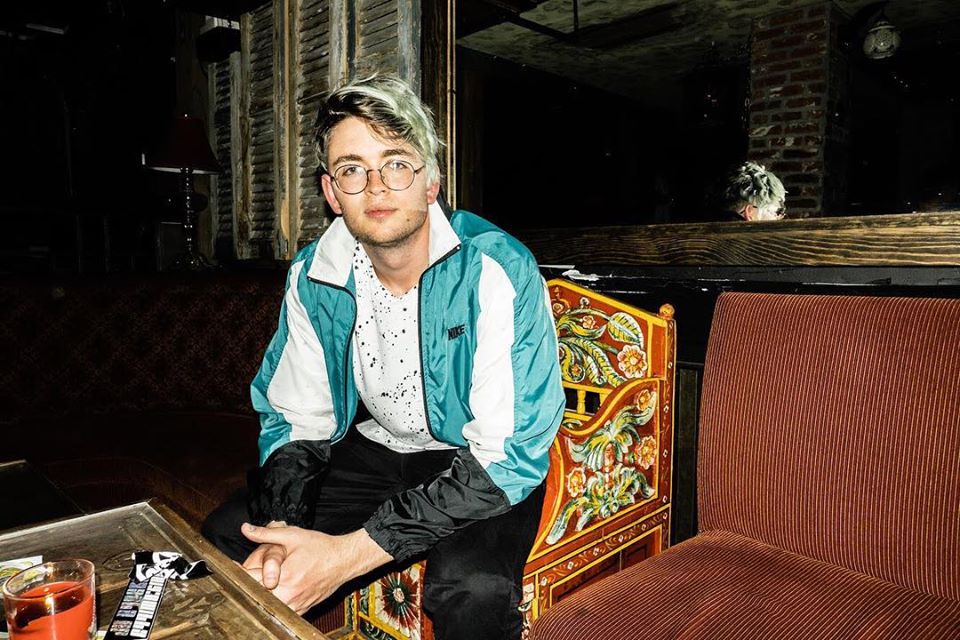 LA-based producer, songwriter, and instrumentalist Dwilly is coming down off of quite a year. He opened for Zedd at his esteemed Red Rocks show and supported GRiZ on his nationwide tour, however, he isn’t done with 2019 just yet. Here with “DUCK DUCK GOOSE,” his second release on Big Beat Records, this is the last track he’ll be sharing prior to the release of his upcoming EP in December.

“DUCK DUCK GOOSE” is a return to Dwilly’s feel-good style. He has become known for fusing elements of sounds across the spectrum including electronic, and morphing them into a refreshing style. And if that isn’t enough, to add extra flavor, the track also features vocals from a Los Angeles Public School Children’s Choir.

Aside from his latest record, Dwilly has also extended his talents to A-list stars such as Mike Posner, Ty Dolla $ign and Wiz Khalifa, along with being commissioned to crank out official remixes for “So Close” by NOTD & Felix Jaehn, “Move On” by Mike Posner, “Open My Mouth” by Kiiara, and many more.

It’s Time for a “Getaway” with Henri Purnell