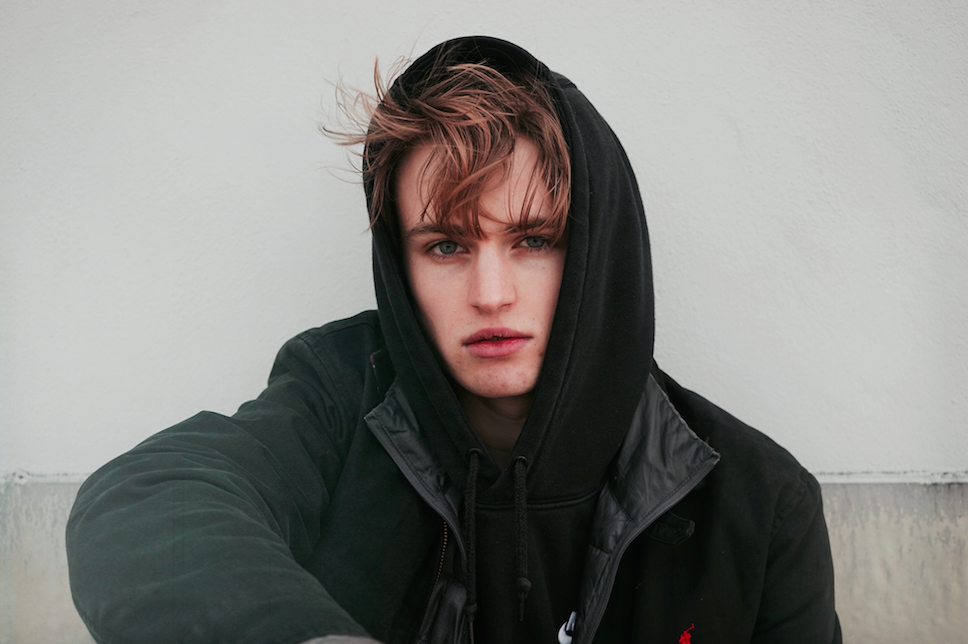 It’s Time for a “Getaway” with Henri Purnell

Returning to Soave Records after his million streams success on “Eyes On You,” Henri Purnell presents his newest record “Getaway.”

Created together with fellow German producer Goldbird, this chilled out tune infuses Latin vibes in Henri’s well known upbeat and poppy sound. A deep vocal describes the urge to getaway from the everyday life that’s numbing us. Via a catchy little vocal melody, the song moves towards a bright drop where beat, pianos, and trumpets take you away towards a sunnier place. 2019 has also seen the release of an exciting string of music including “Awake” Henri Purnell remix, “Force Of Nature,” “Run This Town,” “Tidy Dancer,” “Eyes On You,” and “Orange Juice” featuring Youkii.

At only 7-years-old, Henri’s favorite place was already behind the piano. No wonder that he started writing pieces by the age of 14 and took up some other instruments, such as the saxophone, along the way. It wasn’t until the summer of 2015 however that names like Lost Frequencies, Möwe and Martin Garrix got him into music production. Fast forward some years later and the German producer is reaching millions of listeners across the globe. Henri combines quality vocals with quality and joyful melodies played by a fresh blend of instruments.