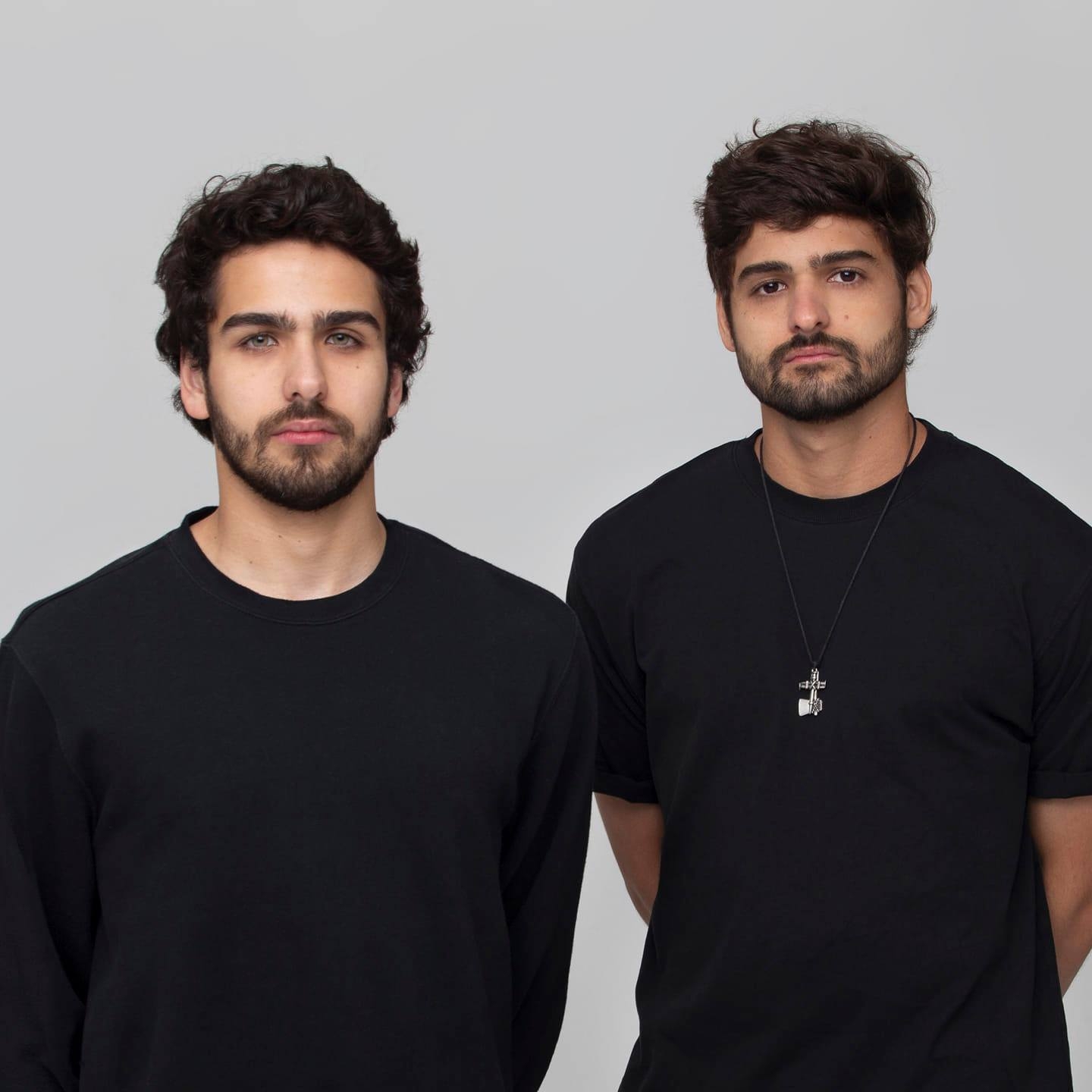 Brazilian electronic duo, Cat Dealers, are bursting through the resolve of the pandemic and have just put out a brand new single on Armada Music. This time their new track, “Hypnotized” is a Euro-styled electric tech single that’s geared to pull listeners into a trance with pumping kicks, addicting grooves, and features Dutch vocalist, Amanda Collis.

The brothers represent the electronic scene on a large scale, and cultivate the second largest YouTube channel within the Brazilion electronic music scene, with more than 750,000 subscribers and over 270 million plays. The duo have also established a reputation for their live show performances, which are eagerly awaited to return once the effects of the pandemic settles down. While they have opened for large-name acts like David Guetta, they have touched bases in all five continents, playing in venues in the United States, China, Japan, South Korea, Mexico, Australia, South Africa, Ireland, Thailand and many more.

There is a ton of anticipation and excitement for the Brazilian duo to return to the decks, and they are serving their fans and listeners in the best way by releasing stellar music. By warming up their audience, large crowds are expected to gather for their performances as their play count and streaming numbers continue to skyrocket. Much more to come from Cat Dealers, so make sure to follow them on Spotify to stay in tuned with their releases or other announcements.

Listen to Pierro’s Latest Single “Into The Void”