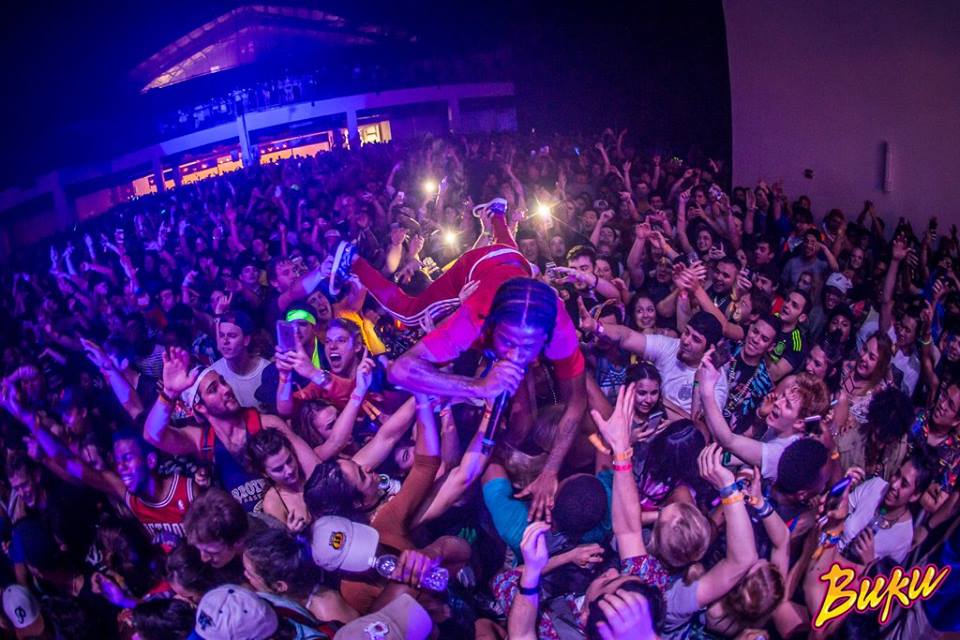 A quickly growing festival, Buku Music & Art Project in New Orleans has become one of the city’s hottest music events. The EDM/hip-hop centered festival will feature headliners Deadmau5 and Travis Scott next year at Mardi Gras World on March 10 and 11. Tickets for the Buku Project 2017 are available here.

find out what it means to get #TOOBUKU. regular 2-day passes on sale thurs. dec 8th at 11am → https://t.co/iMunrKoaOz pic.twitter.com/1RlAeYwMel

Buku Festival looks to emerge as one of the major festivals in the nation, and its lineup reflects that. Fans trek from all over the nation each year to be a part of the Project, meaning tickets are certain to sell out early. Be sure to visit the official Buku website here, as well as their Facebook, Twitter, and Instagram.