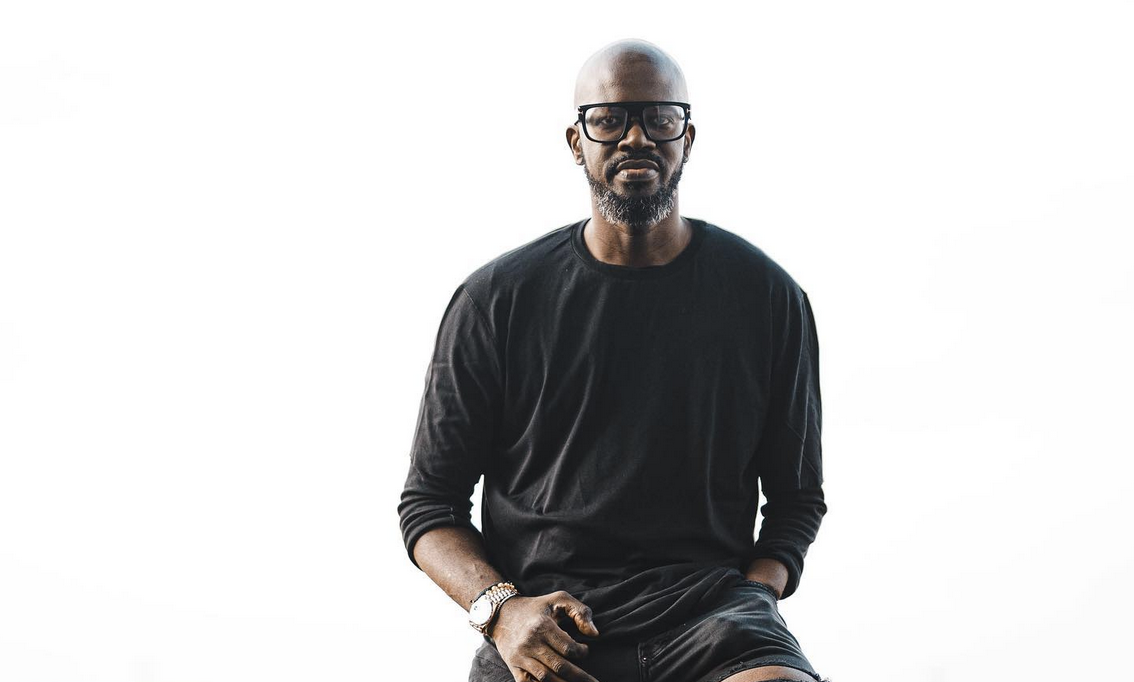 The South African dance music artist Black Coffee has finally released his long-awaited album Subconsciously. It is a diverse release that is his first since his multi-award-winning debut LP Pieces Of Me from 2016. This album explores a variety of different styles and tempos between its twelve tracks. It is also filled with collaborations with major stars such as Pharrell Williams, David Guetta, and Usher.

Subconsciously opens with “Lost” which is filled with fluttering energy and features Greek artist, DJ Angelo, as well as British multi-instrumentalist, Jinadu. It is a melodic and emotional club tune that sets the mood for the entire LP. “You Need Me” also features the Bronx-born singer and model Maxine Ashley and Sun-El Musician, showcasing the wide range of talented contributors on this LP.

Keeping the big features going, the chart-topping singer-songwriter, Sabrina Claudio, lends her vocals to “SBCNCSLY” a gentle dance track that is overflowing with warm piano chords, rolling drum lines, and more. The pop and R&B superstar, Usher joins in on “LaLaLa” a track that has already topped the South African Airplay charts when it released in 2019.

With the momentum never dying down, the cultural icon, Pharrell Williams, contributed to the pop energy of “10 Missed Calls” with fellow Grammy winner Jozzy. Between the hit collaboration with David Guetta “Drive,” the the massive closing track with Diplo and Elderbrook “Never Gonna Forget,” and the rest of the unique tracks, this LP will be one of Black Coffee’s most iconic yet.