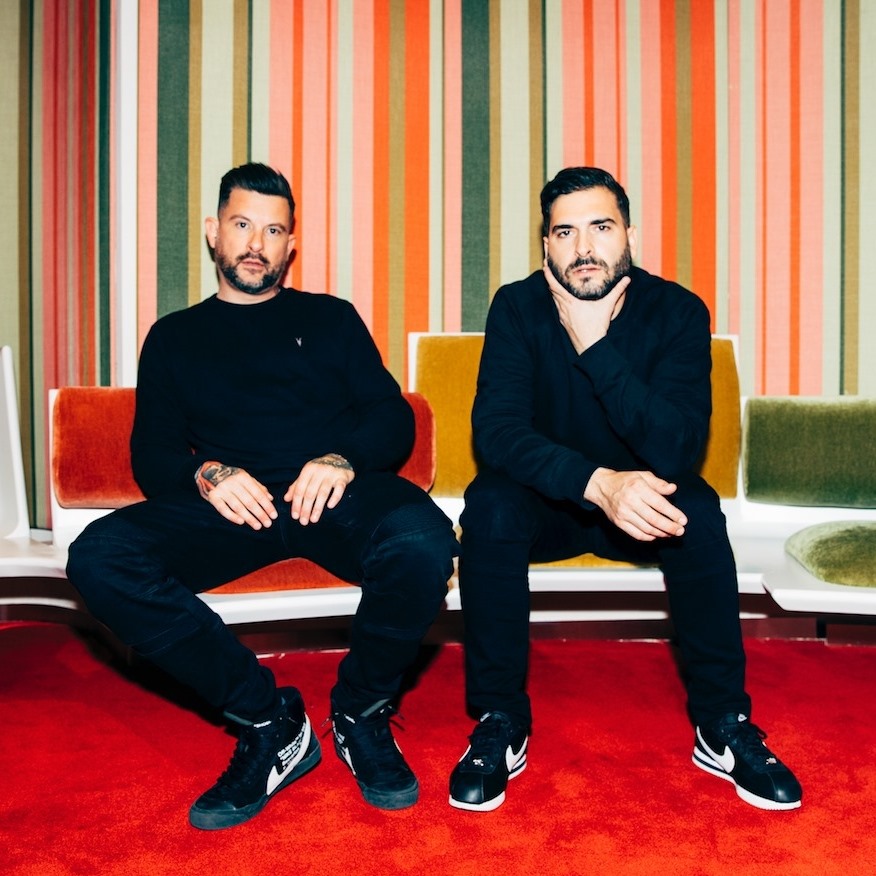 There’s one duo in electronic music whose music continues to stand the test of time one track after another. Black Caviar is proving that once again in their brand-new single “U Nasty” featuring UNIIQU3 and Nocturnal Times is delighted to host the world-premiere of this one today, ahead of its official release tomorrow, April 9.

2021 has already seen the release of a string of grandiose singles by the guys including “Been That III,” alongside G.L.A.M., “Own My Own Masters,” “Money Money,” and “Hometown” amongst others. Fitting alongside their outrageous repertoire, “U Nasty” is circling in as a red-hot track set to remain on repeat. Built with an immediate fire, UNIIQU3 twists sharp lyrics and addicting vocals amidst Black Caviar’s crisp production flair. Layering the track with their well-known hurricane of loud beats and high energy, Black Caviar has dusted every perfect ounce of hype into “U Nasty.”

The NYC duo has become highly recognized in the industry from their ever-creative morphing of Chicago House and NYC hip-hop, growing even further into explorative realms. Altogether, their music remains a pleasant surprise to the scene and music fans alike as their discography lays the foundation for all things pure dance. Throughout the years they’ve amassed over 200 million Spotify, and have been supported by leading industry names like Diplo, Martin Garrix, Tchami, Oliver Heldens, and many more.

Related Topics:Black Caviar
Up Next