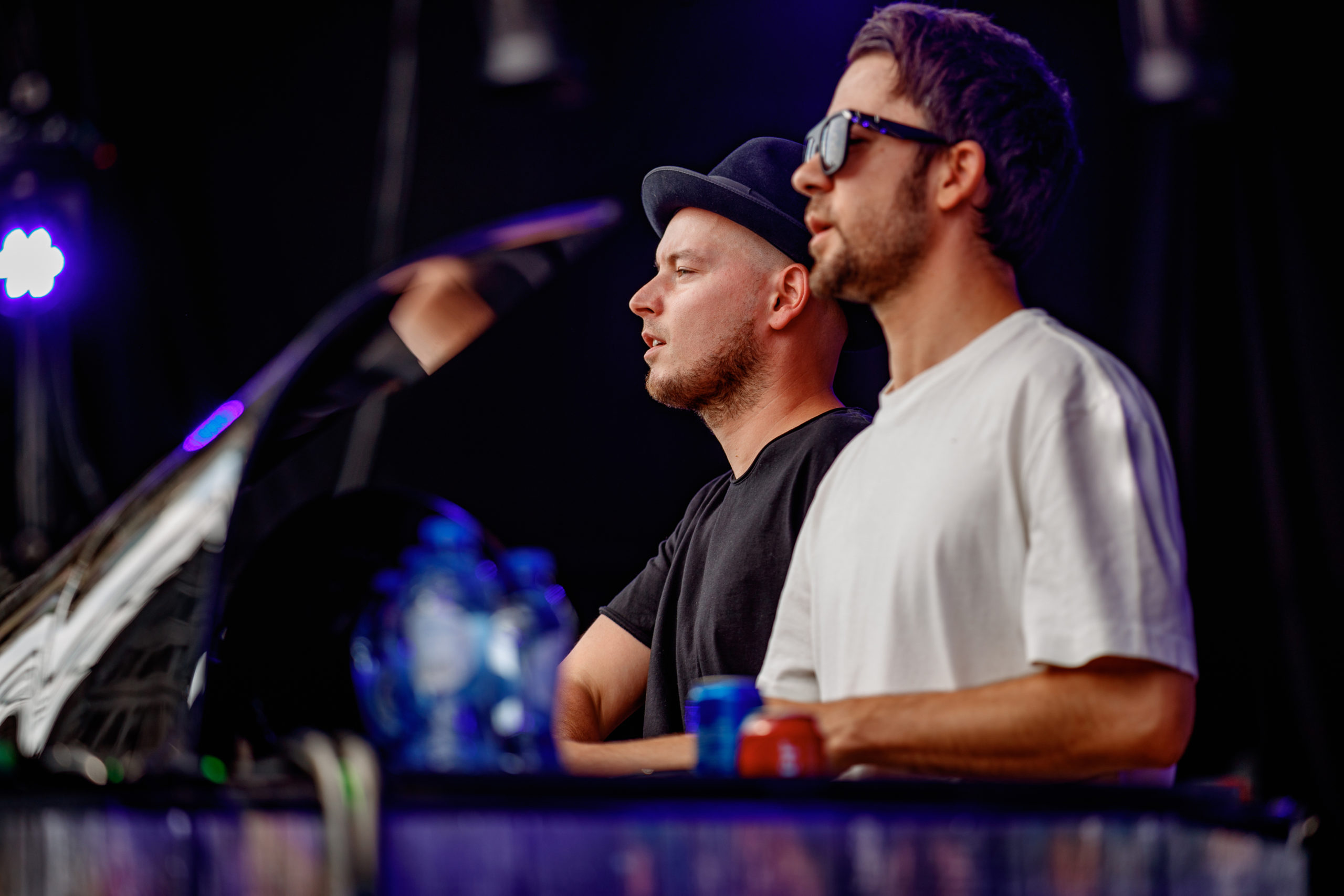 Coming to you from Belgium, DJ/producer duo D’Angello & Francis have announced the launch of their brand new record label in conjunction with Ada Music & Warner Music Group. Ravehouse Records is slated to concentrate on a new breed of big room techno, future rave, and mainstage rave, in an attempt to better close the gap between underground dance music & techno and mainstream EDM.

Since their performance at Tomorrowland in 2019, the duo looks forward to launching Ravehouse Records, which will serve as a new platform for them to showcase their own talents as well as new and emerging talent from breakout & up-and-coming artists. D’Angello & Francis have also begun a weekly Ravehouse Radio show along with a Future Rave playlist, which are now both available on Spotify. After securing multiple Beatport chart hits and scoring two USA Billboard chart rankings, Belgian DJs and producers D’Angello & Francis have been positioning themselves as main-stage-oriented artists over the past few years. The duo has produced collaborations with Bassjackers, Armin van Buuren, and Dimitri Vegas & Like Mike, as well as boasting worldwide performances at Tomorrowland, Tomorrowland Unite Festival in Taiwan, and a tour throughout Latin America and Asia.

“Early 2019 we started producing more experimental by crossing over genres like big room and techno in a mission to Save The Rave, as we felt that the main stage music was a bit stuck into the same type of EDM-style. During Covid, we had the time to unfold this concept even more as we were in the studio 24/7. Now we have huge tracks ready to be released on our new label. We’re happy to have found a good partnership with Ada Music & Warner Music Group for this. We are confident that the new label will appeal to a lot of DJs and give opportunities to a new generation of talented producers. We will put out sample packs and remix competitions, to help other artists get into the genre. We also hope to start touring with the label as soon as nightlife gets back on track worldwide”. – D’Angello & Francis

Ravehouse Records will kick off the label with their first release, conveniently titled “The Launch,” today (Friday, May 21). Listen to “The Launch” now: