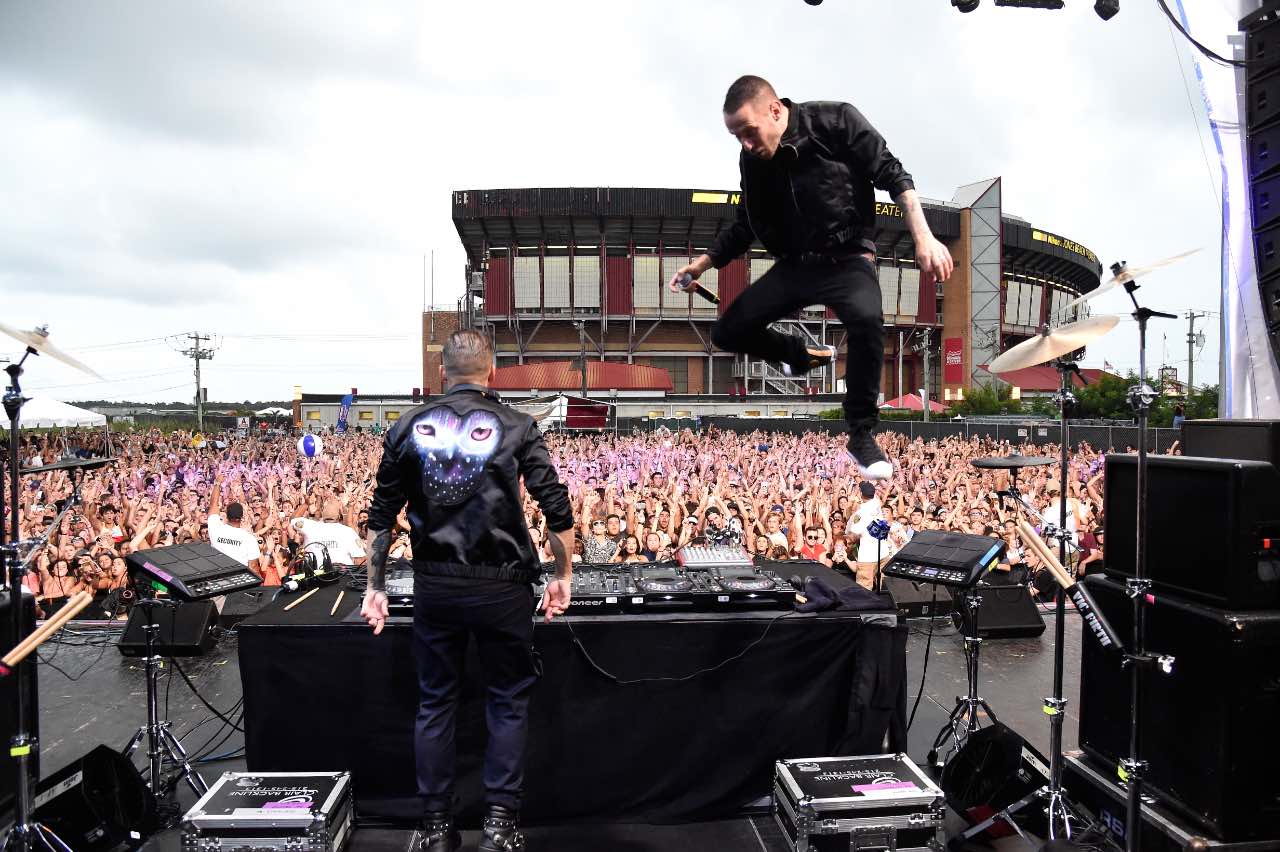 More than 50 acts are slated to take part in the annual summer festival, across four stages within the Jones Beach Theater and its grounds. Additional acts included on the festival bill are 3LAU, Cash Cash, Le Youth, T-Pain, Party Favor, Rick Ross, and Billboard Electronic’s own, Matt Medved, among others.