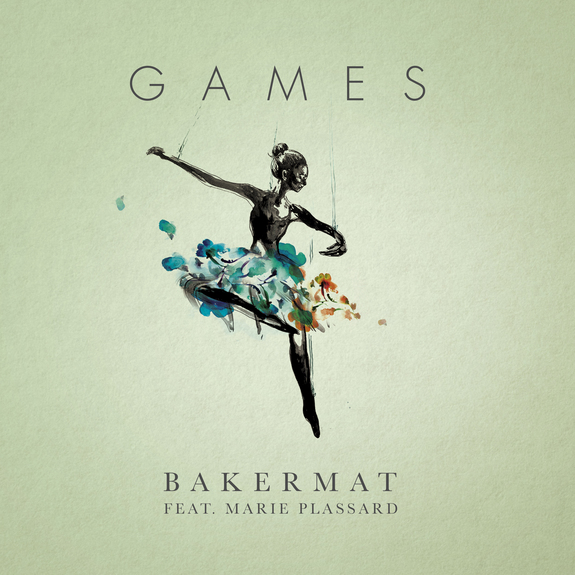 “Games” is the most anticipated EP from the Dutch dance music talent, Bakermat, who last released his smash single “Teach Me.” Poising a unique signature sound, Bakermat’s creations are distinguishable, but when you add the soaring vocals of Marie Plassard and the saxophones of Goldfish, the end result is nothing shy of perfection.

The “Games” EP is out now through Dirty Soul/B1 Recordings/Sony Music.

The breakout talent is slated to perform “Bakermat Presents The Circus” for two nights (Feb. 5 & Feb. 19) in London along with Don Diablo, Mowe, and other TBA talent.

Related Topics:bakermatgoldfishmarie plassard
Up Next

Mat Zo to Release ‘Self Assemble’ as Sophomore Album