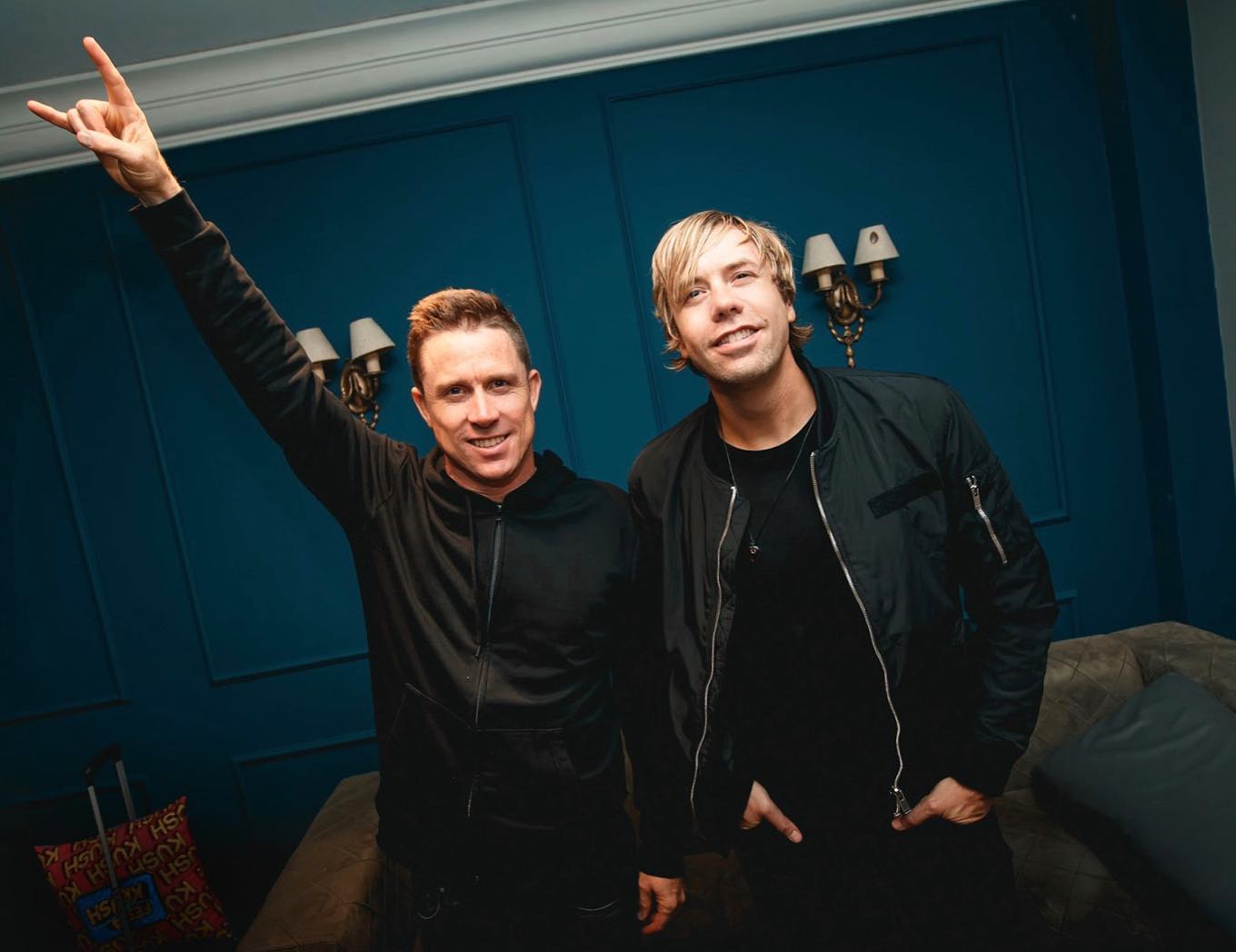 GoldFish, one of the most standout dance music acts today, are continuing their momentous build towards their sixth exciting studio album. Now, they have released their first single ahead of the major work, “Forever Free” with Nate Highfield and Silver on Armada.

After releasing five artist albums to date and racking up over 18 million streams for their vibrant 2019 single, “Colors & Lights” with brother duo, Cat Dealers, the South African act has made a significant impact on the electronic music scene. This first track is just the beginning of their journey and it certainly builds anticipation for the album that is right around the corner.

“We wanted to write something that reminds us all that even though the world is locked down, we are forever free in our minds. The track goes through many ebbs and flows to capture the feeling of unlimited possibilities, that we are all capable of anything. We feel that it’s the kind of uplifting song everybody needs right now.” -GoldFish

“Forever Free” speaks about new love and diving right in. It makes listeners connect and relate on a personal level thanks to the vocals of Nate HIghfield and Silver in combination with the captivating instrumental. This track will no doubt uplift GoldFish fans from across the globe leaving them hooked from the beginning until the end.

With all of this in mind, their authentic essence and positivity found in this latest single will surely leave fans counting down the days until the sixth album drops. Since their rise to the top with debut album Caught In The Loop all the way back in 2006, GoldFish have achieved massive milestones as one of dance music’s most talented acts. Their fifth album, Late Night People made the duo truly stand out more in the realm of dance music. Their unique musical ideals contributed to their countless sold-out performances, four-year residency at Pacha Ibiza, and endless support from other major producers.