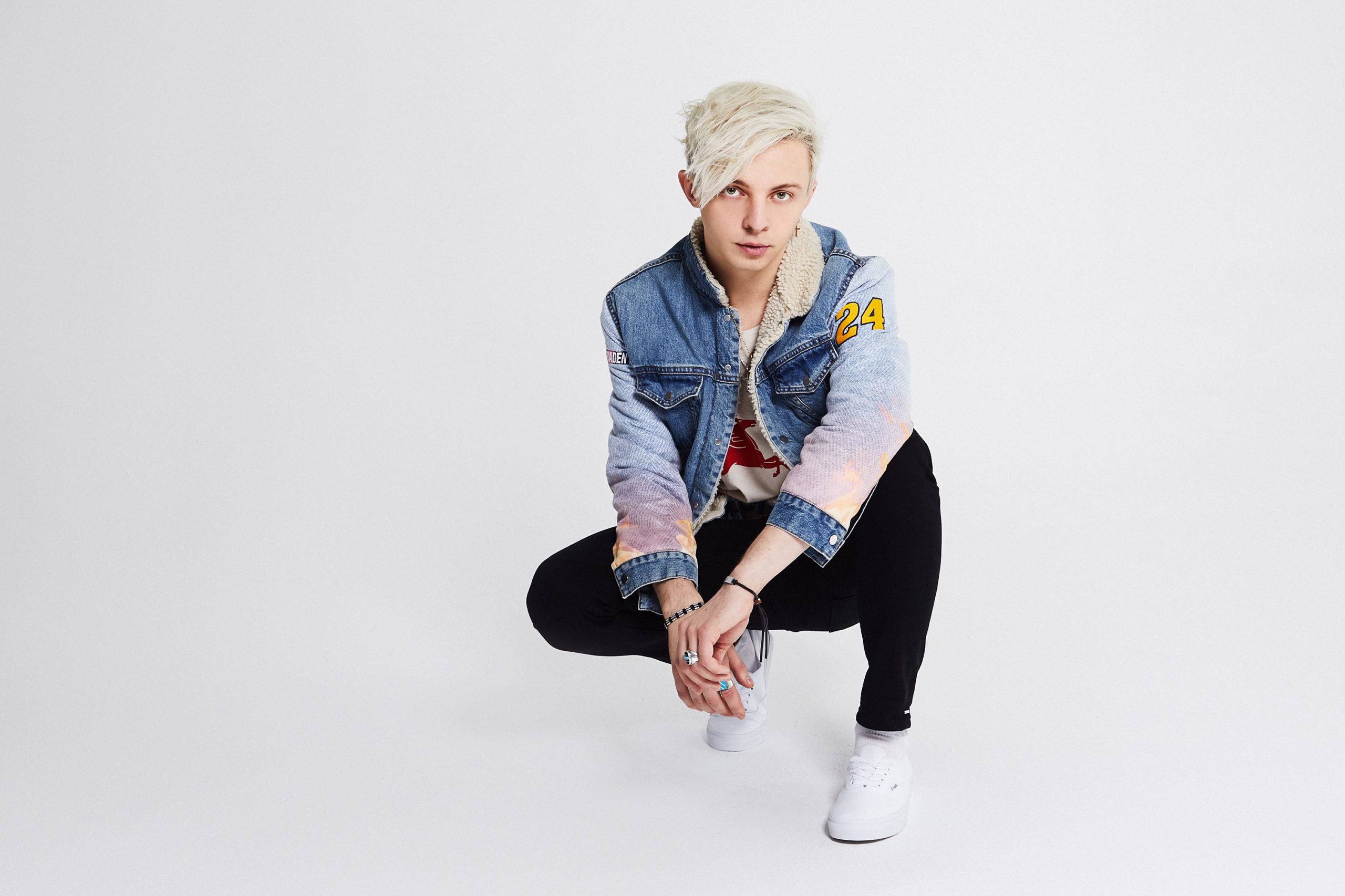 Russian producer and DJ, ARTY, has maintained a consistent string of releases going all throughout the pandemic. Excitingly, the electronic super star is back with another festival anthem that’s meant for all types of listeners and show attendees worldwide. “Fight For” is ARTY’s latest sonic masterpiece that is added to his discography and has been released with the support of iconic label, Armada Music. The track is full of emotion and demonstrates ARTY’s recognizable craft, built with heart-stirring vocals, epic drums, lively synths, and more.

Any fan or listener of ARTY is sure to be pleased with “Fight For” as it portrays the years invested into developing his distinguishable musical style and sound. The track possesses a hopeful and nostalgic vibe, while also providing many uplifting drops that sprinkle surges of euphoria throughout its composition. It is undeniable that “Fight For” will be played live, as its energy is meant for the crowd.

As live shows and festivals surge back into everyone’s mind and weekend itineraries, ARTY is undoubtedly going to over-perform and deliver for his fans. The young DJ has received numerous praised reviews in the past and most likely spent the time indoors to polish his performance craft. As ARTY continues to put forth his artistry into the world, electronic music fanatics should keep their eyes and ears open to what he is doing, whether it’s a new release or an upcoming show.