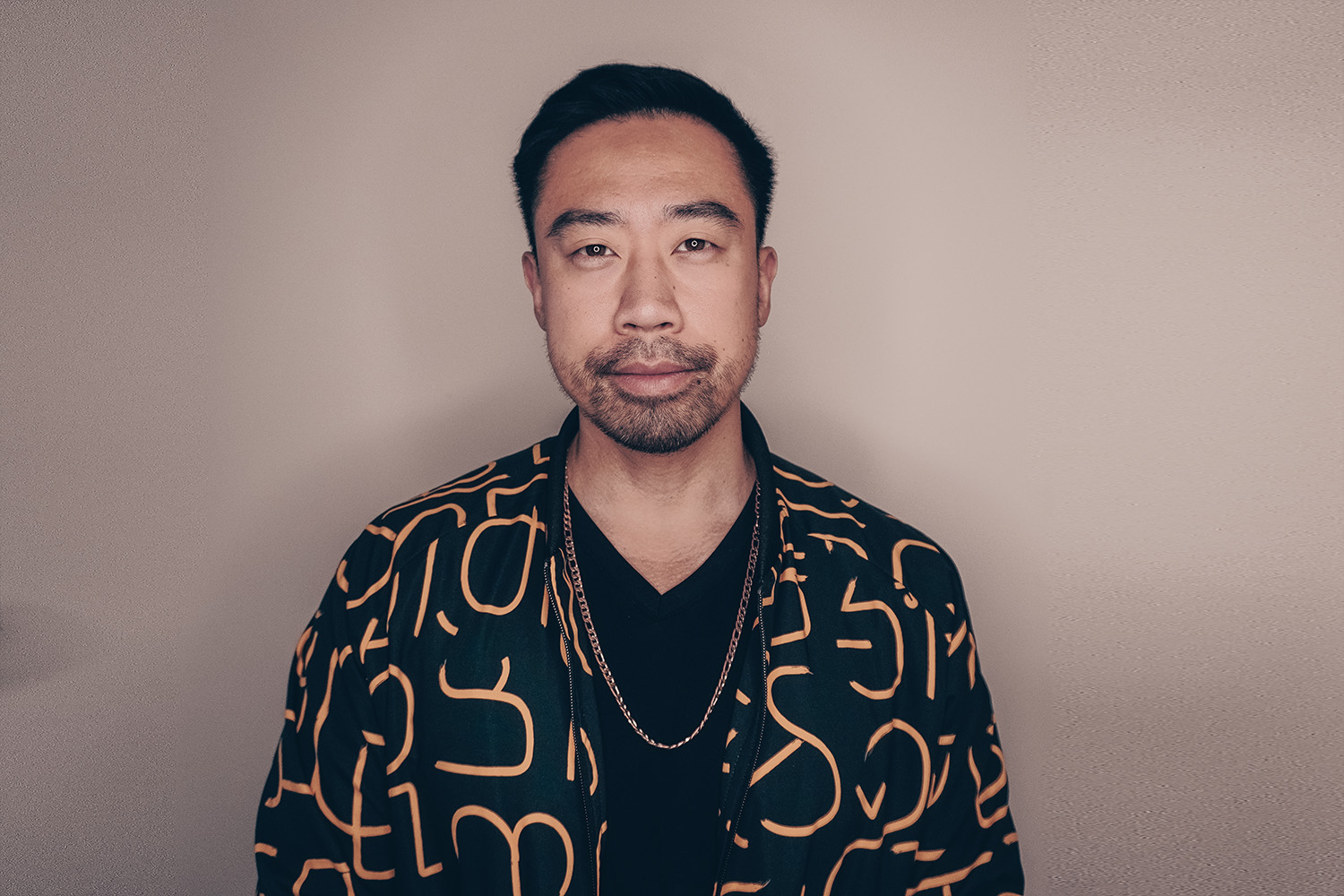 Jeff Luong AKA Griffter has arrived with his newest single “All Out” featuring UK vocalist Jones 2.0. A fun and funky house tune at heart, “All Out” is landing at the perfect time. With summer just around the corner, this track is setting the tone for house heaters all season long.

“All Out” boasts an incredibly infectious beat through and through. Built up with a gritty bassline and impactful energy, the track is made to last the ages for club speakers. Begging to hit dance floors around the globe, “All Out” is nonstop power and is the perfect balance of heavy bass amidst carefully crafted rhythms.

Griffter also held a listening party for fans and holders of his vault.fan keys along with a vault.fan key giveaway on April 1st. Fans that have purchased an “All Out” NFT will also be in the running to win a 1/1 “All Out” jacket along with future utilities such as reduced cost tickets and backstage passes.

Griffter’s sound is often described as the perfect blend of funky and melodic house with a focus on pulsing beats and driving basslines that go down in both beach party and club settings. As a classically trained musician proficient in violin and piano, Griffter also incorporates his breadth of musical knowledge to his productions, with intricately laced chords, melodies, and pads being a defining feature of his tracks.