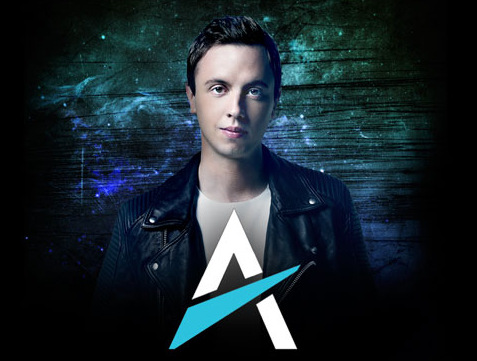 Brace yourselves, New York City; one of Armada Music’s trance superstars is hitting the Big Apple next weekend. International DJ and production extraordinaire, Andrew Rayel, is set to headline a long night of music at the premier Manhattan hotspot, Marquee New York. On Saturday July 18, the musical prodigy will return after his main stage performance at Electric Daisy Carnival New York at MetLife Stadium only two months ago.

With the recently released “Find Your Harmony Deluxe Edition,” 25-tracks from Andrew Rayel are jam-packed into one stellar album of remixes. On a hot streak, Andrew’s summer touring will include stops at everyone’s favorite festivals, Ultra Europe in Croatia and Tomorrowland in Belgium. Rayel also plays an integral role in Armin van Buuren’s ASOT Ibiza shows at Ushuaïa.

You can catch Andrew Rayel on his weekly radio show titled “Find Your Harmony,” which airs live on Afterhours.fm. Rayel showcases his new music as well as the latest in dance music, including his latest single, “Daylight” featuring Jonny Rose.

Tickets for Andrew Rayel at Marquee NY are available here.