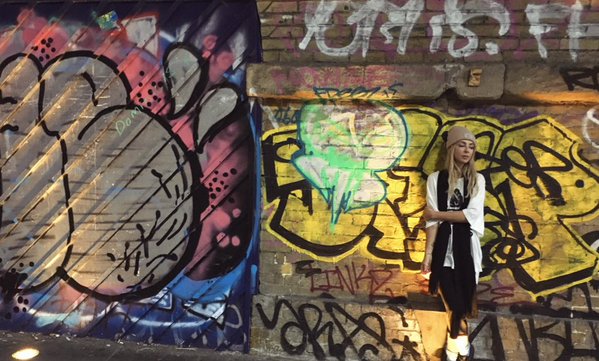 The trap queen from down under has taken to Soundcloud to finally give fans the official listen on the “What Do You Mean” remix.

Check it out while you can. The newest Justin Bieber tune, “What Do You Mean,” has been officially uploaded for public listening via Alison Wonderland’s Soundcloud page. It begins with a ramped up version of the tropical hit, before kicking in the classical strings Alison melds so gracefully. But, it wouldn’t be a true Awonder track without the melodic head banging induced drop, which the phenom has become known for.

Alison takes “Where Do You Mean” to new heights with her interpretation, which just gives dance fans another reason to catch her in the upcoming Run Tour.

Listen to Justin Bieber – “What Do You Mean (Alison Wonderland Remix):”