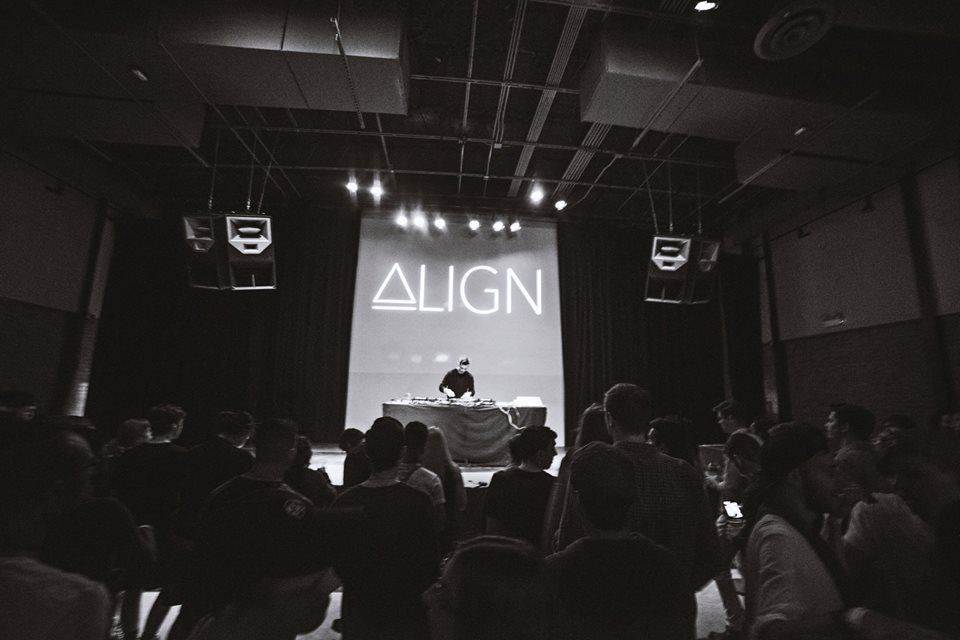 The story behind “Play It Cool” flows just as seamlessly as ALIGN’s serene and easy-going production throughout the track. A scenario we can all resonate with, “Play It Cool” depicts the mind racing process behind a potentially romantic encounter. With hearts beating 100 miles per minute and emotions running wild, “Play It Cool” is just the attitude to get anyone through. British singer and songwriter Sarah de Warren is the cherry on top of this flirtatious record, her voice echoing silky notes and carrying along the tune’s memo effortlessly.

Making initial marks in the dance music industry with songs like “Daydreaming” and his remix of Mielo’s “All We’ve Lost,” ALIGN’s sound continues to develop with atmospheric and mood boosting energy, and with a visionary presence both on and off stage, the future looks quite prosperous for the Chicago native. ALIGN is certainly no stranger to major successes in his young career, as he has appeared alongside the likes of Illenium, Autograf, Thomas Jack, SNBRN, and GTA among others. Additionally, his collaboration “All In Our Eyes” with fellow Chicago artist Mielo reached #1 on HypeMachine in 2018.