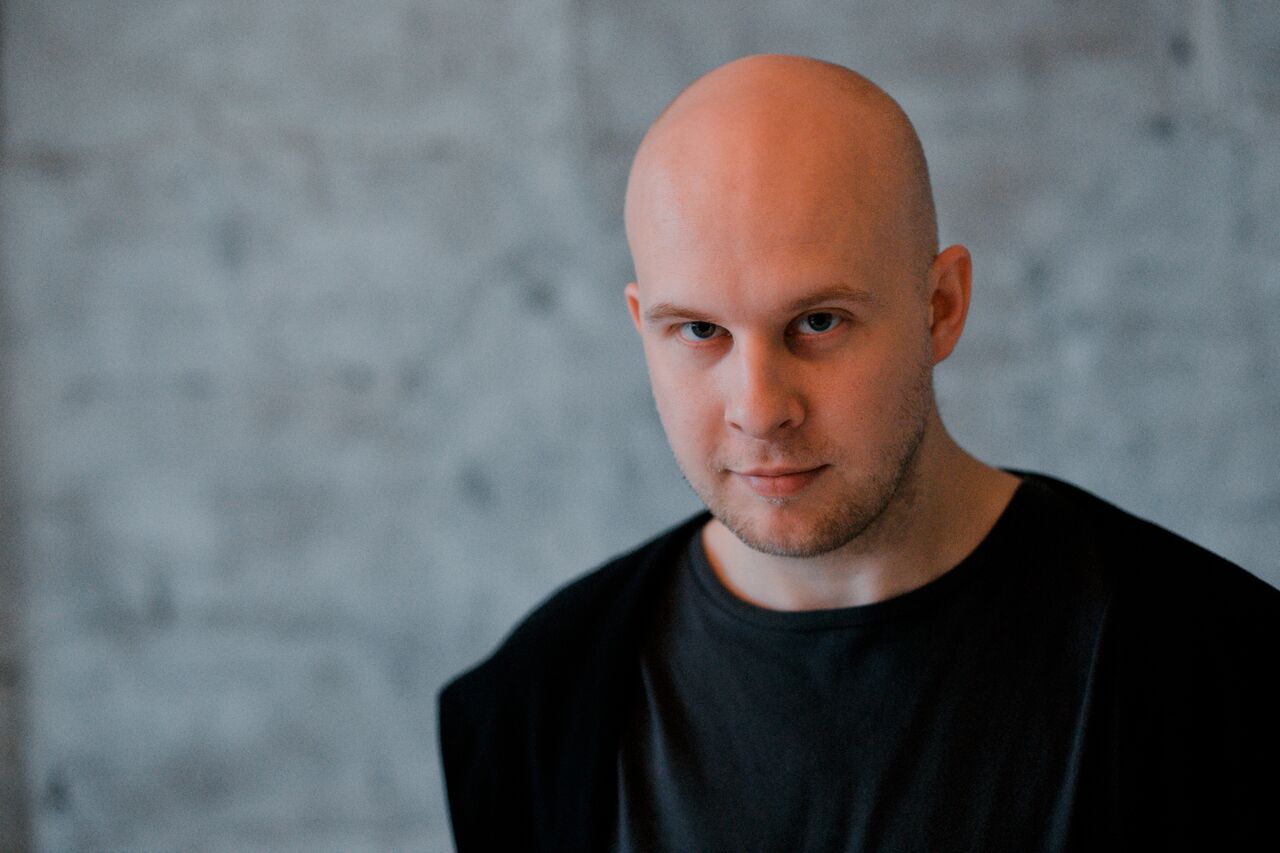 Ever since first onto the scene in 2013 with his debut album, Personal Way, Russian DJ, producer, and label owner Alexander Popov has turned heads with his unique and open-minded sound. This October saw the second installment of his brilliant album collection; insightful singles and amazing collaborations carefully assembled into his sophomore artist album, Intention, out via Armada Music.

Inspired by the notion of human intention through modern philosophic books, Popov has shared that his intention is to turn the world into one giant dancefloor. He is certainly on a path to deliver that vision, as Intention packs a result that shatters expectations. The album conceptualizes much of what Popov has read about and been inspired by, and spins it into a collective work for our listening pleasure.

“The idea for this album came to me over a year ago, a few years after the release of my first album. I felt it was a good time to make the second one as I had a lot of ideas and collaborations that I wanted to put in one album. I have a few passions in my life; the first one, of course, is music, but the second one . I can’t say that I’m reading a lot, but I love it especially when I’m traveling by plane. While digging into modern philosophic books, I found the idea of human intention as a life-moving force in society to be one of the most inspiring ideas, so I decided to use that as the main theme of the album.” – Alexander Popov

We recently had the opportunity to touch base with Popov and uncover some more details surrounding Intention, his thirst for knowledge, his musical roots, milestones, standout moments & more. Read below for our Nocturnal Times exclusive:

Nocturnal Times: Intention is the follow up to your debut album, Personal Way. How would you say the two works differ in sound, or how have you evolved your sound since the release of Personal Way?

Alexander Popov: It’s better to ask listeners I think 🙂 In my opinion it’s a bit changed technically but has the same mood. I’m still following my roots and trying to make melodic emotional dance music. Sometimes I can hear that people say it’s Popov sound and it’s a big honor for me to have my own identification in music.

Nocturnal Times: Walk us through the inspiration behind Intention. You describe music as your first passion in life, and books as your second. What is it about modern philosophic books that prompted you to create this album?

Alexander Popov: This year I’ve got a big impression after reading “What Is My Faith” by Russian classic Lev Tolstoy. And as about the idea of Intention, I’ve got it from the books by Vadim Zeland and his concept called ‘Transurfing’. It shows some fundamental world rules in a simple way and I think it answered many difficult questions. I love this concept.

Nocturnal Times: Is there a certain message you’re hoping to spread to your fans and the world with Intention?

Alexander Popov: Find your force inside yourself in unity of your soul and your mind to move things forward. It’s not that easy sometimes but I think that’s the best way to find a true passion and freedom.

Nocturnal Times: What are one or two tracks from the album that are of particular significance to you? Why?

Alexander Popov: One of my personal favorites is “Legacy” – that is my vision of melodic trance with classical roots. And another one is “Popcorn” it’s collaboration with my favorite artist Armin van Buuren.

Nocturnal Times: Stepping back to when you first began DJing and producing music, how did you first decide this was going to be something you’d pursue? Was it attending music school that really kicked this off, or were there other factors that pushed you in this direction?

Alexander Popov: I asked my parents to buy the piano and started learning music when I was 7, and after 8 years I finished it with the honours degree. At age 17 was the first time I played at the club as a DJ and started work as a promoter making parties in my hometown, and raised to the biggest promoter in the region in a few years. Also these few years I spent in the studio to get the right sound, and in 2007 released my first single.

Nocturnal Times: Who were some of your first teachers or mentors when you began producing?

Alexander Popov: Only Internet 🙂 There were no people around who produced electronic music so I had to learn about everything myself.

Nocturnal Times: Can you name a few artists or even specific tracks that have been instrumental in your development as an artist? What about them inspired you?

Alexander Popov: As about artists: Armin van Buuren, Ferry Corsten, and Paul Oakenfold. A few tracks that touched my heart and inspired me to start to produce trance music: Ayla – Angelfalls and Planet Perfecto – Bullet In The Gun.

Nocturnal Times: Looking back on your career thus far, what are some moments that stand out to you as times when you were extra proud of yourself and the work you have accomplished? Maybe productions you’ve released, performances that were monumental in your career, etc.

Alexander Popov: I’m happy to have my second artist album on Armada Music. Both Personal Way in 2013 and Intention in 2018 are some of the biggest steps in my carrier. I think this year was pretty good for me – I played on Vorobievy Gory in front of 50,000 people on FIFA Fan Fest right before the first FIFA match in Moscow this summer, made a collaboration with Armin van Buuren, and now excited for the next year as there is a lot of new music and projects in the process now.

Nocturnal Times: What can fans expect from you in the near future? Can you share with us some of your visions for the upcoming year?

Alexander Popov: For the next year I’m planning to release my compilation Interplay 2019, and still have a few singles from the album with some cool remixes. Also, there is a lot of new originals and collaborations in the works so I’m really excited to share all the new music with the world!