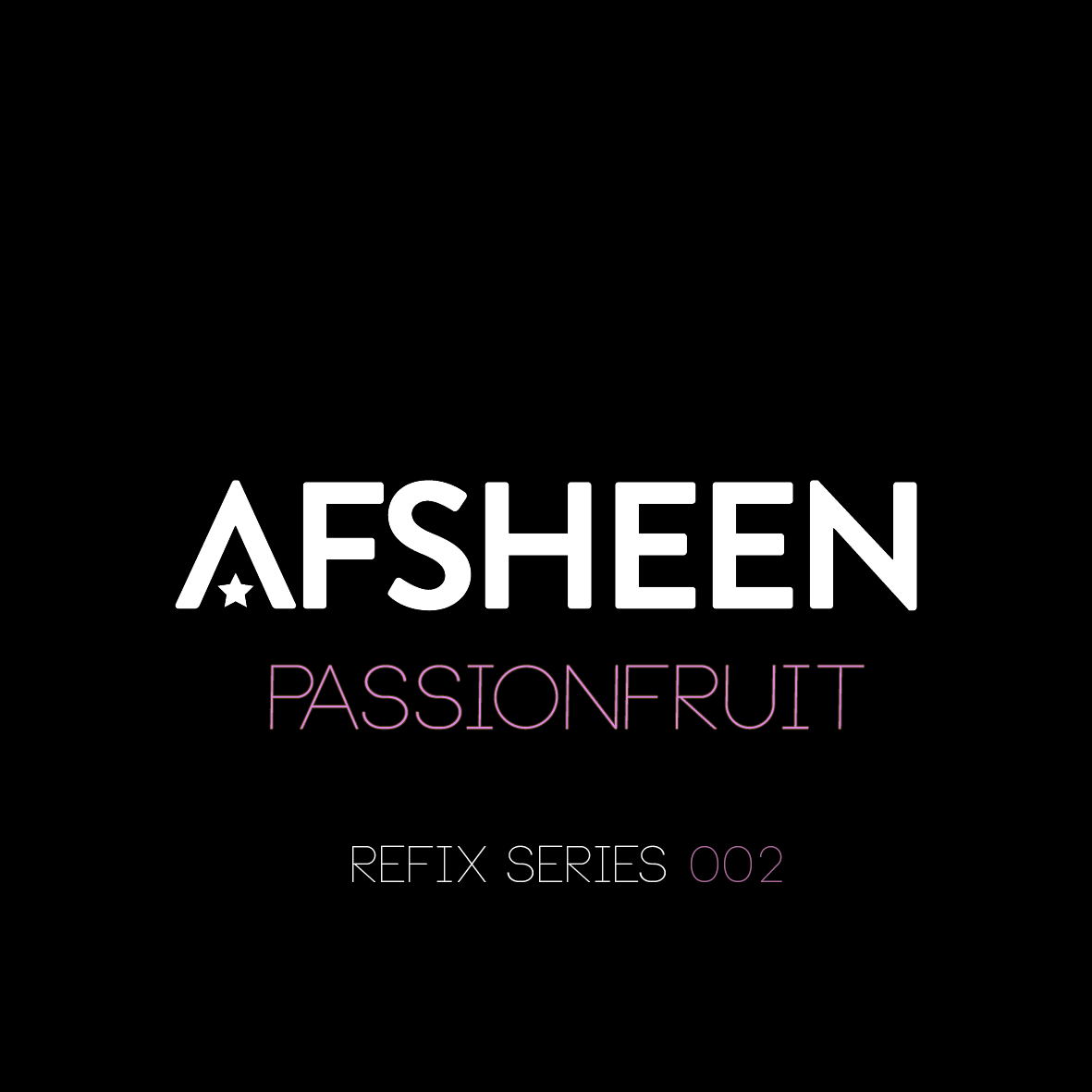 Drake’s “Passionfruit” is dominating the airwaves, but AFSHeeN’s new Refix of the song which was covered by Tayler Buono.

AFSHeeN delivers a melodic new rendition of “Passionfruit” by Taylor Buono, a cover of the original Drake track taken from his new More Life playlist album. The stunning variation is the second Refix from AFSHeeN, which drops just in time for his set this Sunday at Tomorrowland at the Heldeep stage. Emulative of his signature sound, his new Refix cover captures what’s won over his audience thus far, and what keeps attracting new listeners. From his recent “Pull Me From The Waves” feat. Nisha to 2016s “Let Me Down Slow” and “Tunnel,” AFSHeeN has plenty of sounds still to come.

The “Passionfruit” Refix from AFSHeeN currently holds the title for #1 most played spot alongside Kygo & Ellie Goulding (“First Time”) and Miley Cyrus & Lost Frequencies (“Malibu”). Followers of The Nocturnal Times were some of the first to gain access to the “Passionfruit (AFSHeeN Refix) after uploading it to his SoundCloud earlier today for his fans as a free download.

Related Topics:AFSHeeNdrakePassionfruitTayler Bouno
Up Next