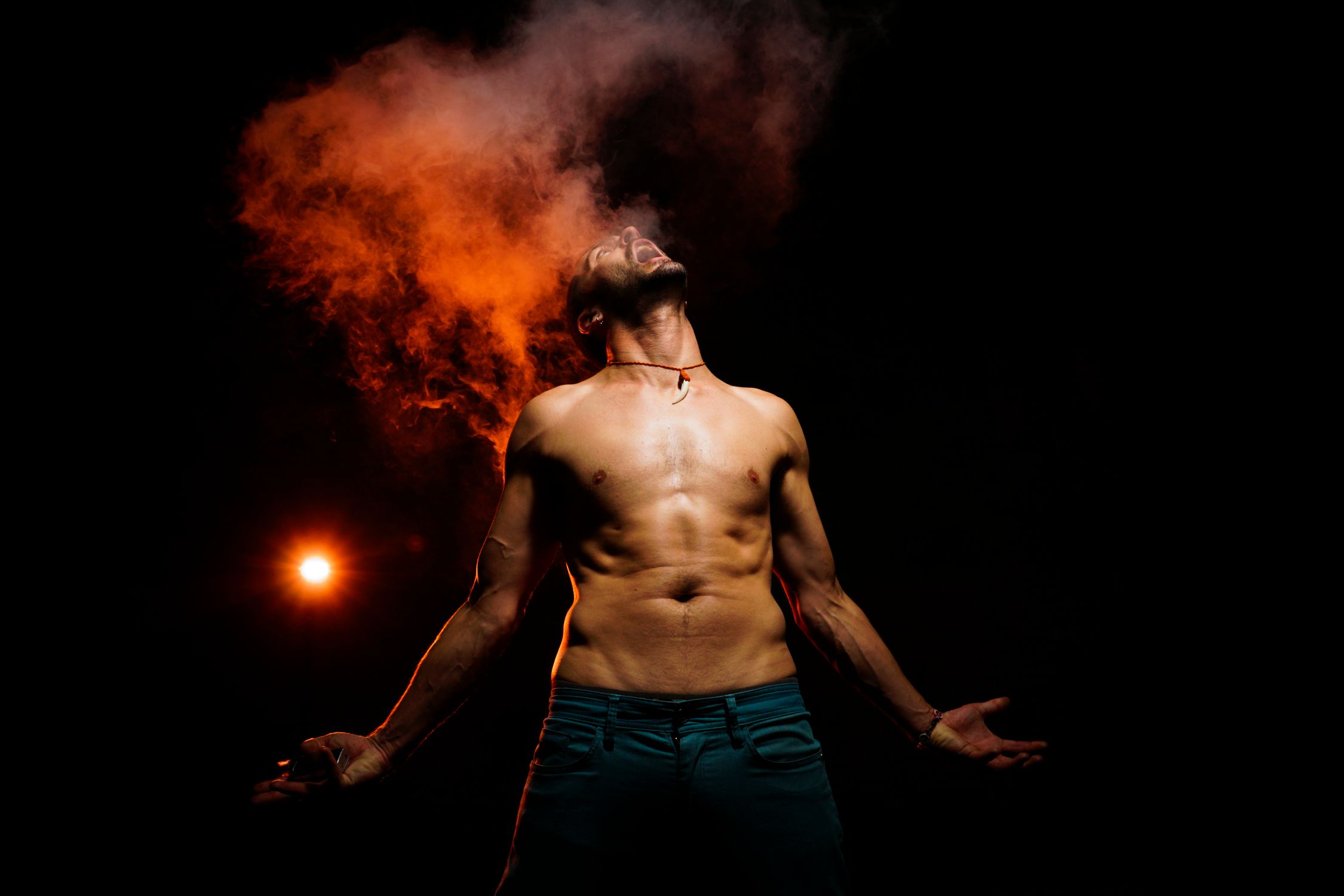 Officially out today, Action Paxton and Kung Fu Vampire have released their brand-new collaboration “5AM.” An incredibly vicious song at its core, “5AM” doesn’t waste a second in delivering absolute chaos throughout its near three minute duration. Right out of the gate the track hits hard with crisp beats laying the foundation for the adrenaline rush that lies ahead. Incorporating monstrous lead lyrics and haunting vocals, “5AM” sends listeners straight into a frenzy of bass. Packing undeniable festival readiness into the song, Action Paxton and Kung Fu Vampire have total domination in mind with this one. Every ounce of “5AM” punches the airwaves with heat and power, so if you’re in the mood for a high-energy bass track, throw this one on repeat at your next shot.

Action Paxton and Kung Fu Vampire have made their live performance intrinsic to their musical identities. Action Paxton has played Burning Man every year between 2008 and 2019, and has also held down stages of festivals like Outsidelands, Oregon Eclipse Festival, and SOFA Fest amongst others. Kung Fu Vampire has run a whopping 17 tours since 2010, spanning North America and hundreds of venues. Alongside this, he’s collaborated with acts like Tech N9ne, charted on iTunes [#14 on Hip-Hop,] and Billboard [#38 on Billboard Top 200’s], and all-around has had a fond-connection to music and the arts since he was a young teenager.

“Think back to the wildest night of your life… that’s 5am.” – Action Paxton

During the past year Paxton made the move to Los Angeles to live in a house with talented musicians Eko Zu and Big X. Inspired by his surroundings, he is constantly honing his craft, developing his live performance and has been releasing songs at an accelerated rate, independently and on MotherWolf Records.

Yvng Jalapeño Lands his ‘Lunatic’ EP on Jauz’s Bite This!