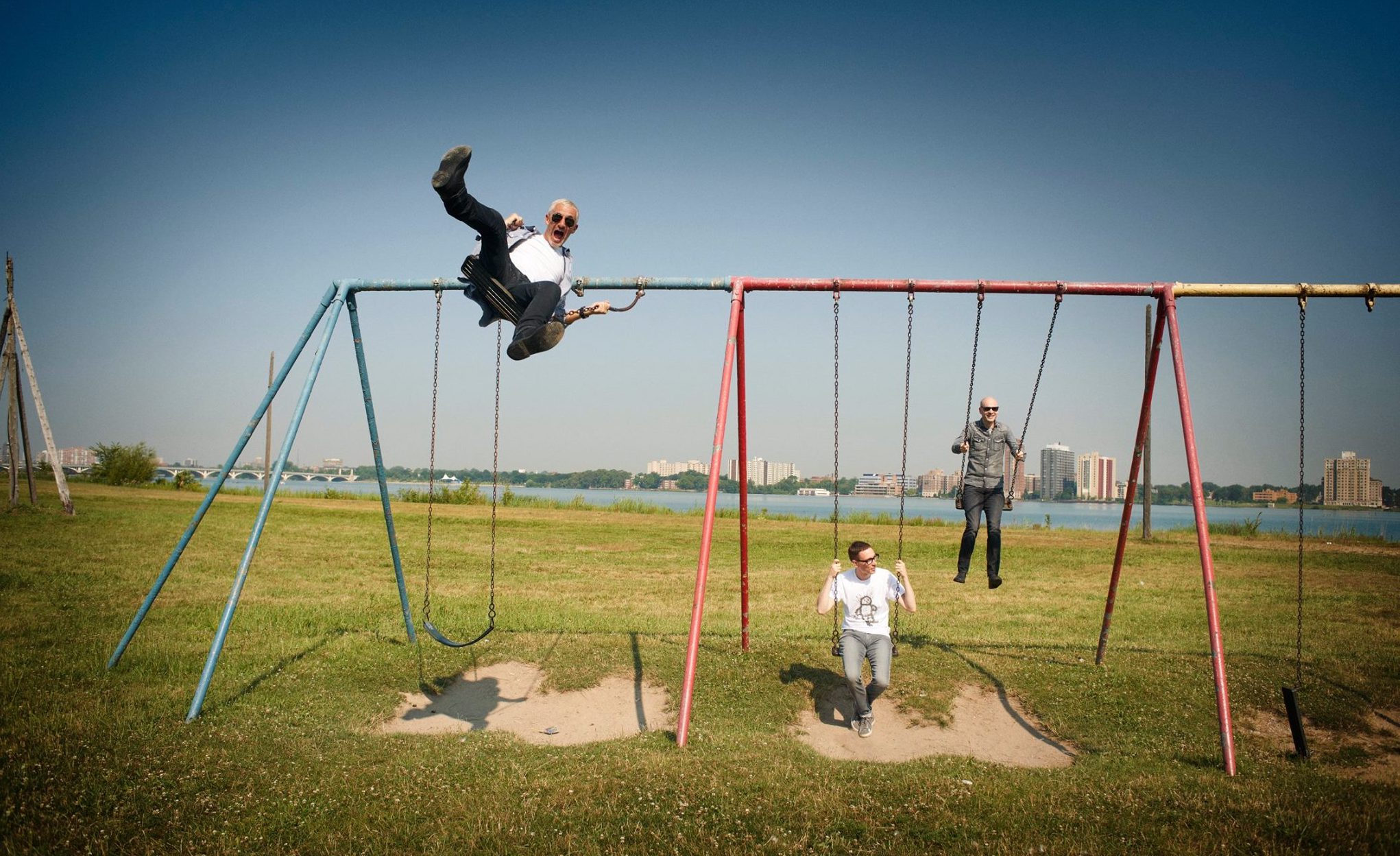 Emotional dance music favorites, Above & Beyond, have announced ABGT 250, which will for the first time deliver a weekend full of Anjunabeats.

The first-ever ABGT weekender lands at The Gorge Amphitheatre, which offers stunning views of the Columbia River Gorge. The two-day camping event, which takes place on Saturday, September 16 & Sunday, September 17, 2017. Join thousands of other likeminded fans for what’s sure to be the most historic event in Anjunabeats history. With ABGT 200 attracting fans from more than 70 countries, patrons can expect an eclectic and diverse experience with memories to last a lifetime.

Camp under the stars in Central Washington State, just 150 miles from Seattle at the 22,000 capacity historic Gorge Amphitheatre. On Saturday, Above & Beyond’s “patients” will receive perhaps their largest therapy session to date with a monumental 8-hour radio broadcast and global live stream with a slew of special guest talent—to be announced in the coming months. Sunday brings a special Anjunadeep Sunday Brunch.

Above & Beyond reveals, “We’ve been fortunate to host our most recent Group Therapy birthdays at some incredible arenas but it felt like a good time to change things up and celebrate ABGT250 in the great outdoors. The weekender and camping elements will help us create an experience in which fans from all over the world can hang out and make new friends at one of the most beautiful venues in the world.”

True musicians and tastemakers, Above & Beyond has attempted to shift the way we listen to experience dance music and they’ve successfully done just that. Over the course of the last 15 years, the guys have continued to raise the bar and set the tone with their moving DJ sets and inspiring messages. Certain to be the most complex and innovative production to date, each of the annual ABGT events has been progressive and evolutionary.

Jono Grant, Tony McGuinness, and Paavo Siljamaki have conquered the trance and electronic realm, stripped things down with two beautifully created Acoustic albums and equally breathtaking accompanying tours, and even brought Bryan Cranston out on stage to “Push The Button” during “Walter White” at the kineticFIELD main stage during their set at EDC Las Vegas 2015. From their studio albums Group Therapy (2011), We Are All We Need (2015), Tri-State (2006), and Sirens Of The Sea (as OceanLab) (2008), to their countless single and remix releases, the passion and relativity found within their works is enough to move even the most skeptical listener.

This year, the trio has released their singles “Balearic Balls” and “1001,” which were debuted during ABGT 200 in September. The latest installment in their label mix compilation album series, Anjunabeats Vol. 13, was released this year.

The last milestone installment of Group Therapy took place on September 24, 2016 at the Ziggo Dome in Amsterdam. ABGT 200 sold out in record-breaking time. Past editions of the signature ABGT radio show have taken place at The World’s Most Famous Arena, Madison Square Garden (ABGT 100) and Sydney’s All Phones Arena (ABGT150).

You won’t want to miss out on the first-ever Group Therapy Weekender!

ABGT 250 pre-sale registration is now open at abgt250.com, which opens on Thursday, April 13 a 10am PT. General ticket on sale is Tuesday, April 18.

For more on Above & Beyond, visit aboveandbeyond.nu.