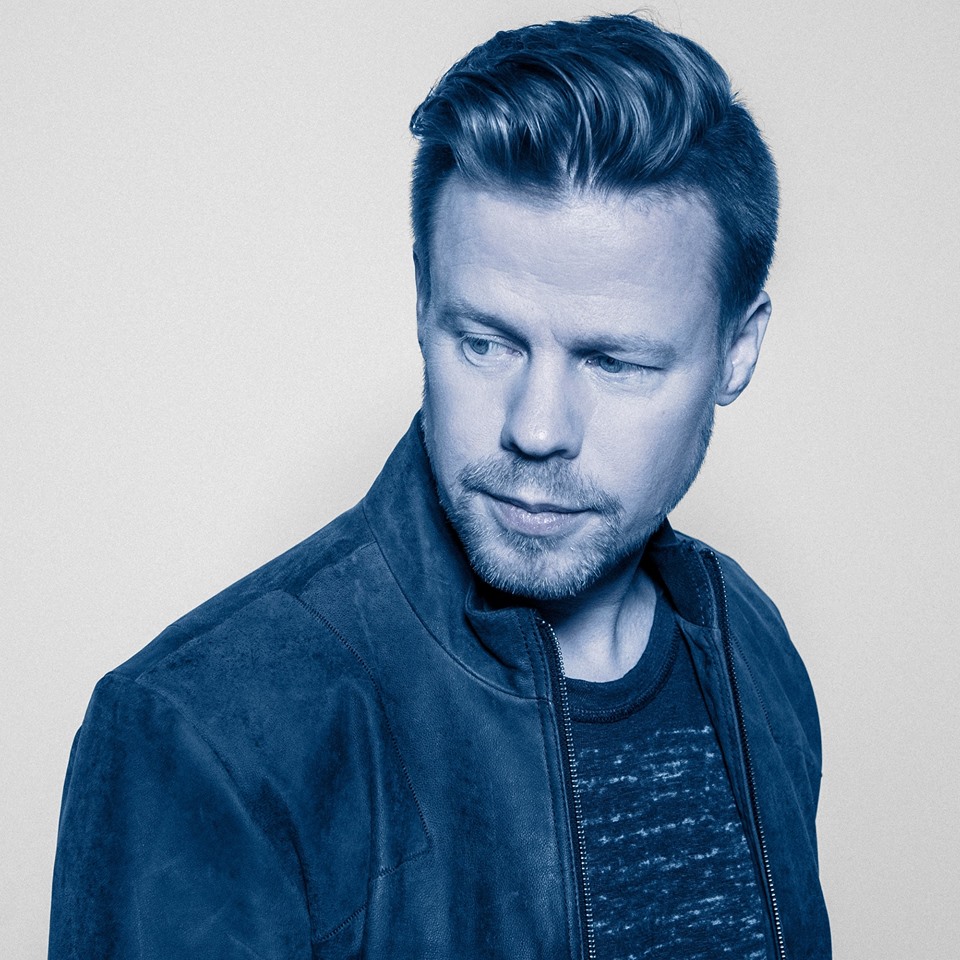 It’s very often these days that newly released albums lose the importance of a unified subject, and musical artists tend to emphasize the individuality of each track rather than exercising attention towards the completed idea of the project. Ferry Corsten is one world-renowned artist who seeks to work against this new construct.

The musician has finally announced the release of his newest album, entitled Blueprint to be hitting the music world this Spring 2017. Corsten has made it his priority to make this album be one cohesive unit, with each track contributing equally to the overall story that the artist has created. The album is a tribute to Sci-Fi, and features references to all the eccentricities of Science Fiction, dating from early fan fascination all the way to current sci-fi trends such as “Stranger Things” and “Westworld”.

Ferry Corsten has worked long and hard on this project to bring you a beautiful, glorified final product. The artist has decided to give his fans a little taste of this otherworldly album to come, by releasing the title track, “Blueprint” on his SoundCloud with free download. The rest of the album will be following shortly, and will feature Hollywood Actor Campbell Scott on narration as the music travels through time and space to bring awareness to the listener. Download “Blueprint” on SoundCloud and take a listen below:

Ferry has surely created a piece of art with “Blueprint” and will be touring across the world to share this masterpiece with fans everywhere. Make sure to keep an eye on his Blueprint Album Tour schedule and catch him in a city near you.