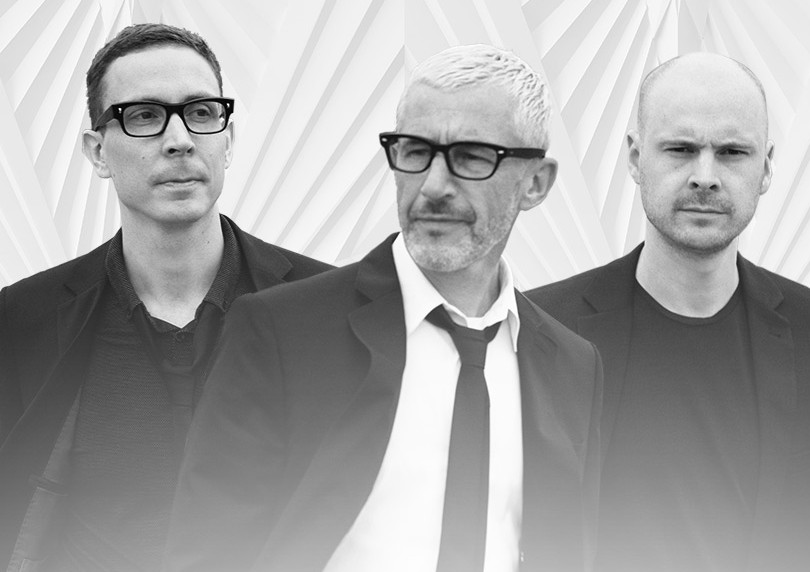 Above & Beyond is slated to provide MGM Grand Hotel and Casino’s Wet Republic Ultra Pool with a daytime Group Therapy session on Thursday, June 18th during EDC Week 2015.

As resident DJs of some of the world’s top grossing nightclubs and pool clubs, Above & Beyond never disappoint with their uplifting performances. Wet Republic will be the first of three special Las Vegas performances during EDC Week, for the trio. The daytime pool party will be the perfect atmosphere for the uplifting sounds and positive messages that Above & Beyond always provide their fans with.

Above & Beyond will also be returning to the Las Vegas Motor Speedway for a performance under the electric sky at Electric Daisy Carnival 2015. The group will also close out EDC Week 2015 with a Group Therapy session at Hakkasan Nightclub at MGM Grand Las Vegas on Sunday, June 21st. Tickets for their nightclub event are available here.