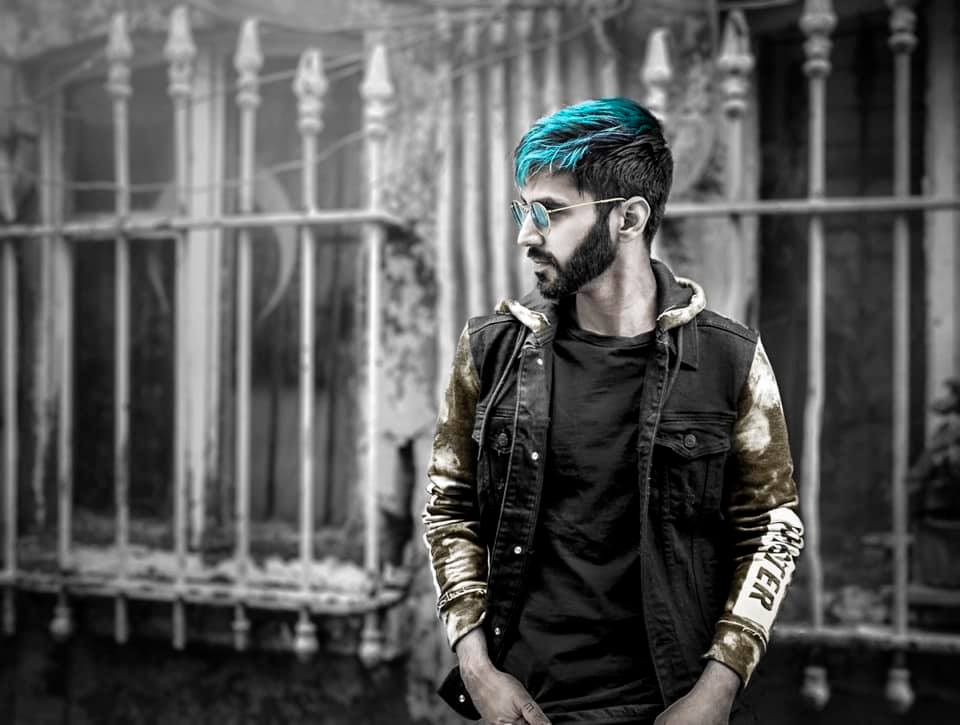 Continuing to experiment with a thrilling array of musical depths, Indian DJ/Producer 32Stitches is hitting the scene with a brand-new single “Olympus” out now on NCS.

Since the flood gates of 2019 opened, 32Stitches has been on a gripping roll in releasing four tracks since January, including one terrific collaboration with BAER on “Are We There Yet.” Now, “Olympus” is gracing electronic airwaves in a fresh light, arguably arriving as the artist’s most tremendous record yet. 32Stitches initially burst in the industry with an incredible chillstep-inspired remix of Above & Beyond’s “Sun & Moon.” This version ignited a spark worldwide and massively helped pave the way for audiences to flock towards his magnetic sound.

“I’m a big time gamer when I’m not making music and a lot of my inspiration comes from the content that I play as well. During the making of Olympus, I was heavily inspired by God of war. The battle of Kratos and Thor was the moment that inspired the whole idea, the track is a representation of that battle in my own style” -32Stitches

This time around, “Olympus” is right off the bat everything one could imagine for such a profound title. Entirely fitting to the diverse and passionate soundscapes NCS is highly acclaimed for, “Olympus” incorporates orchestral strings, battle drums and tension-building risers that place the listener squarely in the midst of a heated battle between primordial beings and gods. Laced with triumphant tones and pounding rhythms, “Olympus” features nothing but the best for 32Stitches takeover of electronic atmospheres.

From releases on Sony, to Artist Intelligence Agency, and to Universal, 32Stitches’ music expands to great lengths within the dance music spectrum, appealing to all sorts of styles and sonic desires. Released via Elixer, his track “Need You” climbed the Electronic iTunes charts reaching #1 in India, a promising sign of exciting things to come. With “Olympus” now engraved into his growing repertoire, the latter half of 2019 will be nothing but new heights for 32Stitches.