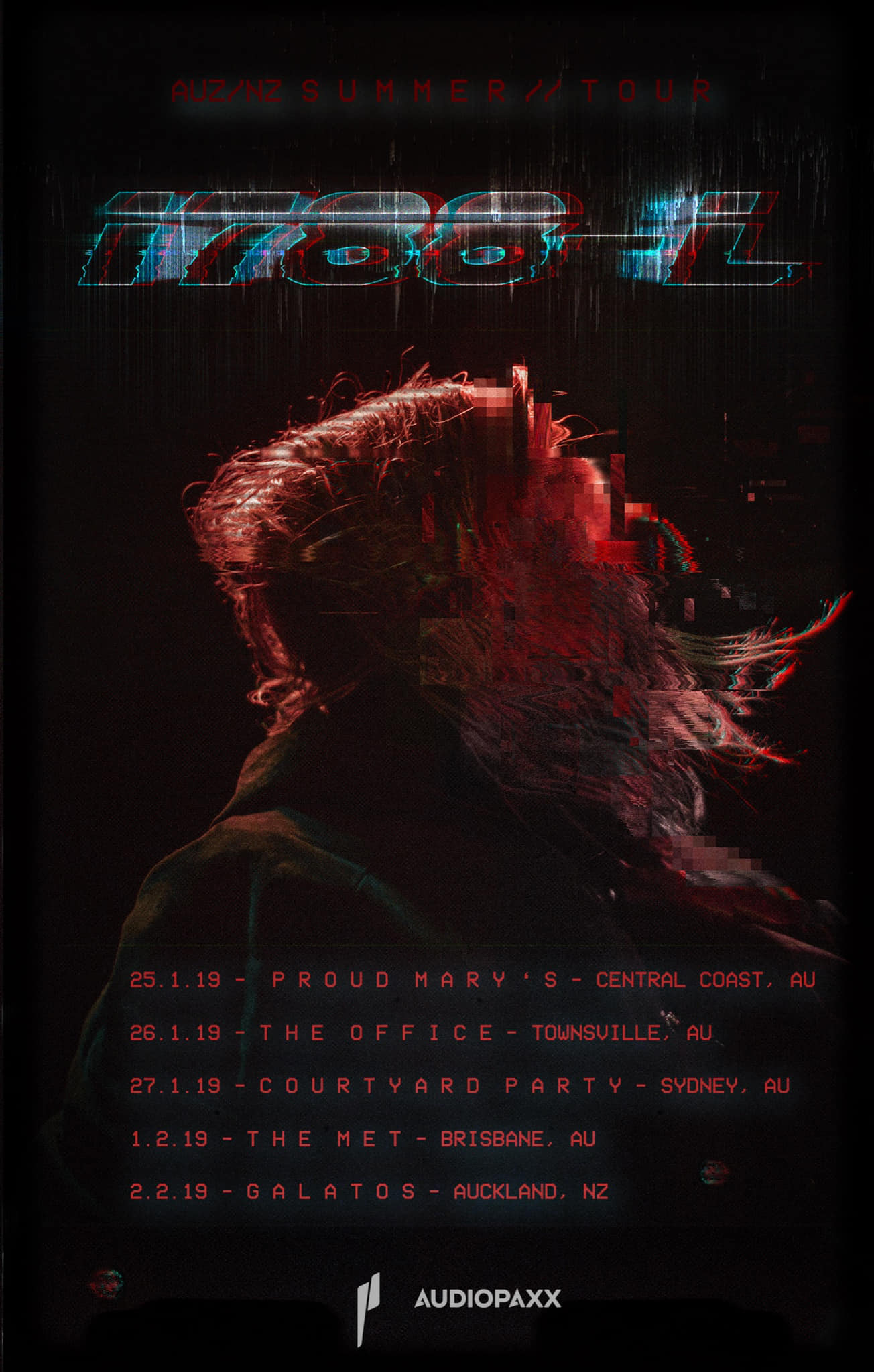 Mysterious experimental bass producer, 1788-L, has recently been demolishing the electronic music scene with his musical collaborations and releases. The unknown EDM producer has rapidly risen in discussion for his glitch heavy music releases, collaborating with well-known artists such as: REZZ, TYNAN, Blanke, and 4am. Acting as a supporting act along EKALI‘s ‘Crystal Eyes‘ EP tour, 1788-L has also revealed his own summer tour which will take place within Australia and New Zealand. This acts as a huge step for the mystery producer as he released his debut EP, ‘Sentience’ this year through Zeds Dead‘s label Deadbeats, generating a large amount of fanbase and career momentum.

Along with his own summer tour, 1788-L is scheduled to perform sets at well-known music festivals such as Snowglobe, OMFG NYE, and Decadence Colorado. Additively, the mystery music producer continues his rampage with his most recent remix release of RL Grime‘s track “Era,” which can be heard here. The track generated more than 30k streams on Soundcloud within its first 24 hours  and is expected to rise in accordance with the producer. 1788-L is already gaining traction, being an up-and-coming artist, however the distorted bass-music producer is expected to gain more momentum with his recently announced summer tour and upcoming future releases.