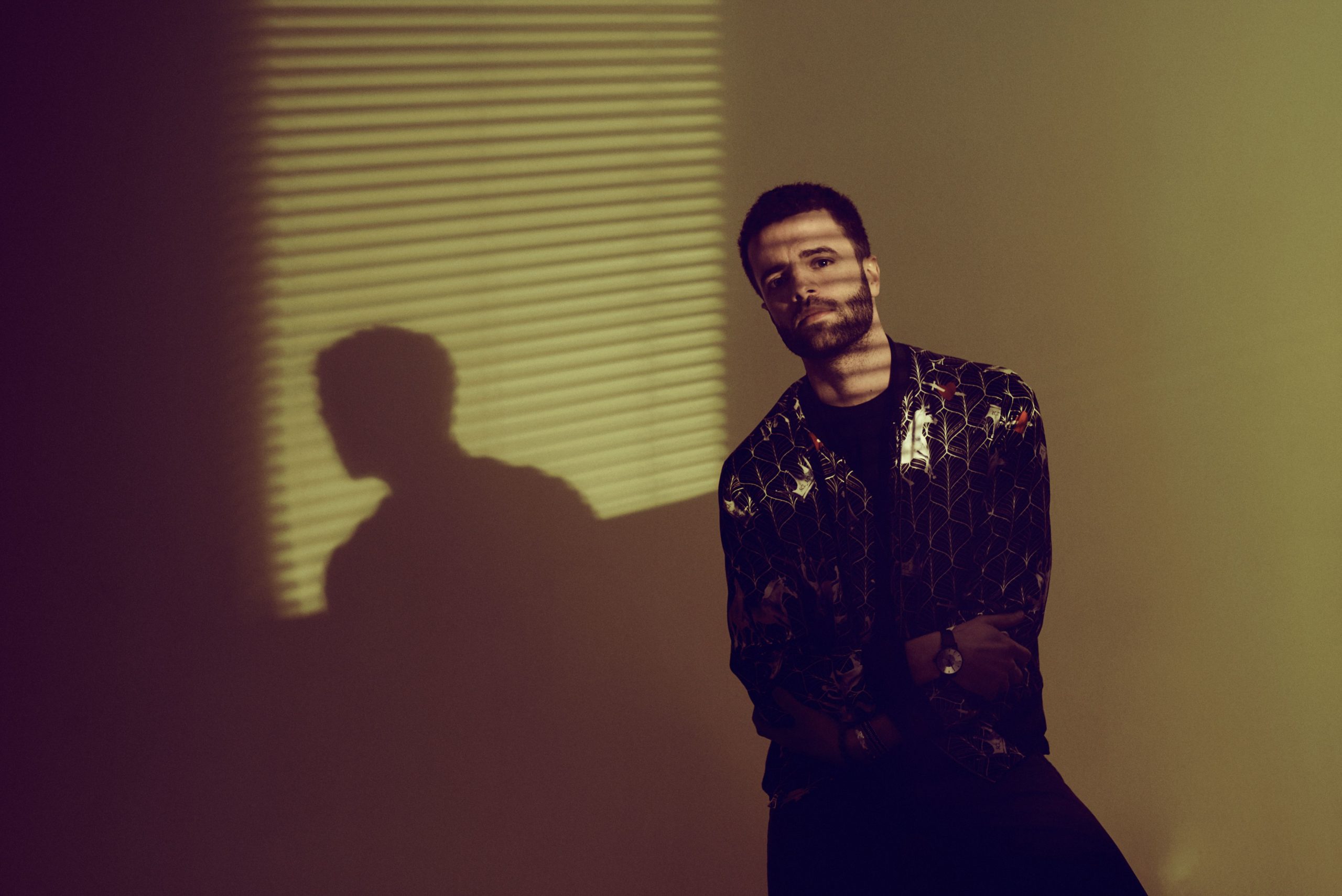 Since breaking through with self-released debut single “Out Of My System,” Youngr has racked up over a hundred million streams. He even played over 160 shows in 45 countries, including sold-out tours across Europe and North America. Now, the British hit-making sensation returns to the release radar with another feel-good and radio-ready track “Boy From Manchester.” Released on leading dance music label Armada Music, this track shares the story of Youngr’s Mancunian upbringing whilst encapsulating the essence of his live performances.

“I think I am getting more nostalgic in my older years, looking back to my roots and wondering why I am the way I am.And this song kind of fell out of me then. I’m not sure where it came from, but it felt like it had been in my closet for years, just sitting there waiting to come out.I guess the lyrics are a giveaway to what the song is about, but it’s basically about not really fitting in with the Mancunian stereotype of football, cricket and Oasis. I quite disliked all of those things growing up, but as I got older,I actually started to like watching or playing a bit of footy, and I now LOVE Oasis! I’m also half American,so there was an expectation for me to like American things, which I also didn’t quite relate to growing up in Manchester. It’s safe to say I was pretty confused growing up. But all those little things that made me not fit in as a kid have ended up becoming the things I love most about myself as an adult. Funny how things come back around!” – Youngr

Above all else, music is a way for artists to share stories, to materialize experiences and emotions when words fail to capture the essence. And sometimes, when you least expect it, a personal story finds itself sucked into this art of translation, coming out of hiding to share feelings that had been lying dormant for so long. With the “Boy From Manchester,” Youngr put out his most personal single to date. This track is brimming with triumphant horn riffs, guitar licks and driving percussion. We can easily see this super-personal production lighting up the sound waves all summer long. Youngr brings a refreshing perspective and change of pace to the table. “Boy From Manchester” is out now on Armada Music.