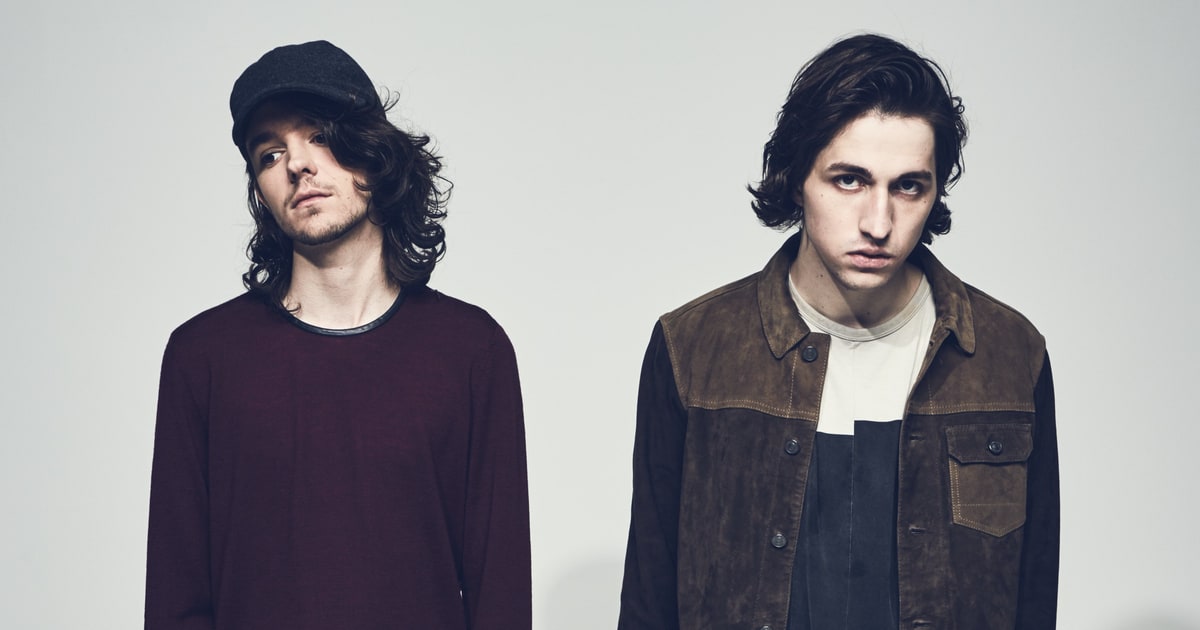 Win a pair of tickets for Porter Robinson and Madeon’s Shelter Live Tour at the Theater at Madison Square Garden on Thurs., Nov. 17th from The Nocturnal Times

Porter Robinson and Madeon have joined forces for The Shelter Live Tour following their collaboration of the same name. Their “Shelter” single was released in August through popcultur. The Shelter Live Tour included sold-out stops at The Tabernacle in Atlanta (9/29); Royal Oak Music Hall in Royal Oak, MI (10/04); Aragon Ballroom in Boston (10/05); Danforth Music Hall in Toronto, ON (11/13); Echostage in Washington, DC (11/16); Bill Graham Civic Auditorium in San Francisco (11/23 & 11/25); Microsoft Theater in Los Angeles (11/26); and Shrine Auditorium in Los Angeles (11/27).

Porter and Madeon originally announced a stop at the legendary Theater at Madison Square Garden in New York on Nov. 18th, and by popular demand, a second date (Thurs., Nov. 17th) was added. The Nocturnal Times is giving away a pair of tickets for The Shelter Live tour on Thurs., Nov. 17th. Enter to win below:

Destructo and The Renegade Crew Finish Tour in NYC