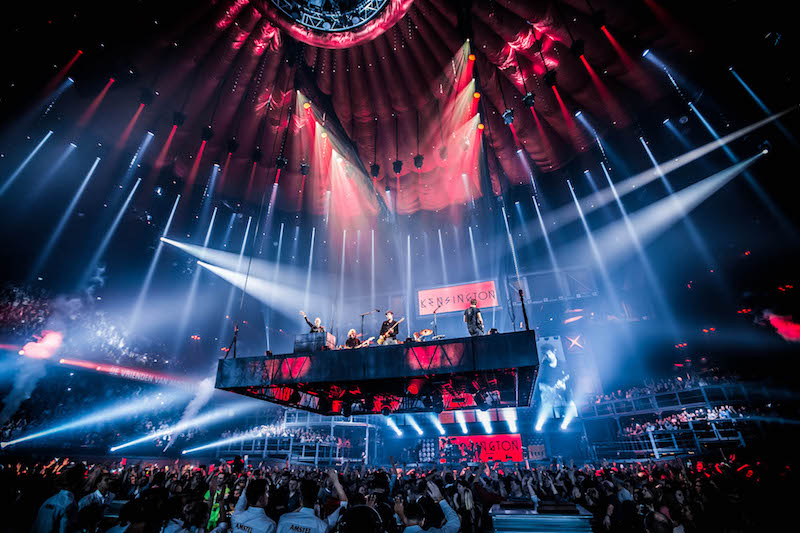 In May 2017, Armin van Buuren will celebrate his 20-year career with a special solo show in his hometown

Armada Music co-founder and trance icon, Armin van Buuren, has announced his most historic solo show to date with the Best of Armin Only. Coming to the Amsterdam Arena in Amsterdam.

Join one of dance music’s most famed multi-talent’s, Armin van Buuren, for a monumental performance on Sat., May 13, 2017. Following the recent unveiling of the annual DJ Mag Top 100 DJs poll, where Armin placed in the top 5, it was announced that he was a DJ Mag Top 5 for fifteen years running.

Over the course of his 20-year career, van Buuren has made music history on countless occasions in the form of an extensive discography (containing singles, remixes, compilations, artist albums, and year mixes), weekly A State of Trance (ASOT) radio show, Armin Only world tours, and headlining festival and nightclub sets across the world.

“This show brings everything together for me. It is a milestone to celebrate the highlights of all these past years: with my beloved fans, in my own country, in the Amsterdam ArenA. It is going to be a night to remember forever.”

Ticketing details and more information can be found at arminonly.com.