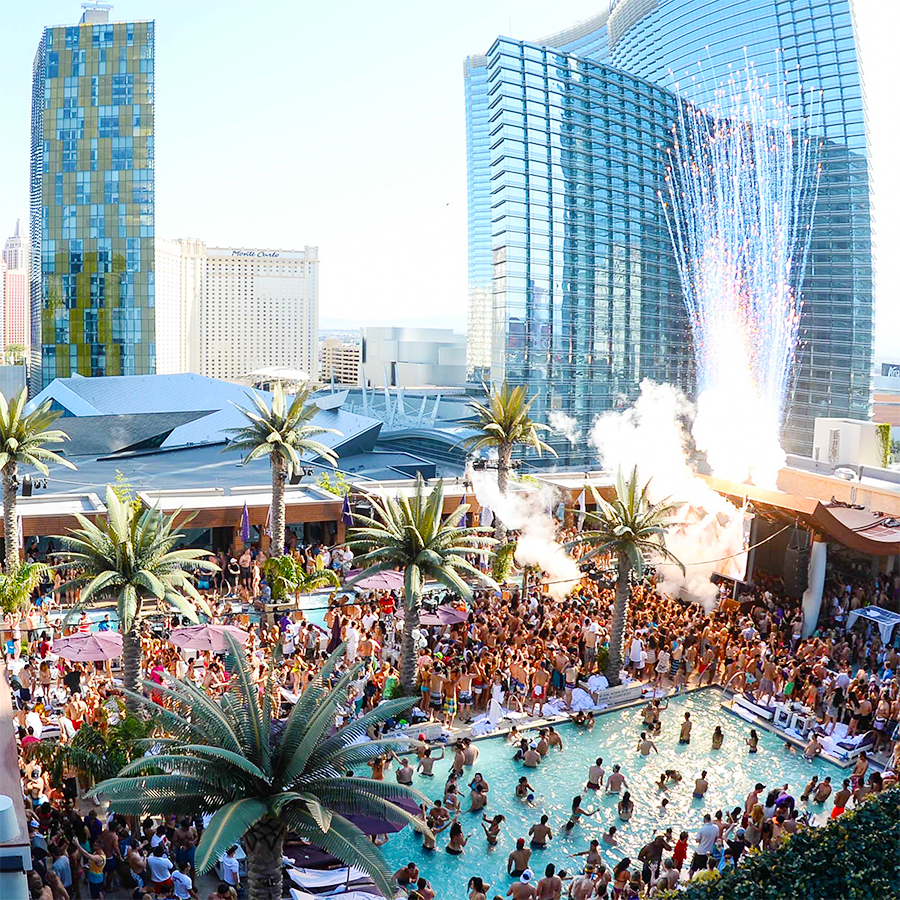 Pool season is beginning again in Las Vegas, and Marquee has announced plans for an unparalleled opening weekend. Join some of the biggest names in electronic dance music (EDM) for the Marquee Dayclub Grand Opening weekend. On Saturday, March 19 and Sunday, March 20, Dash Berlin, Ciara, Porter Robinson, Thomas Jack, and EDX will take to the Marquee Dayclub and Nightclub venues at The Cosmopolitan of Las Vegas.

The Nocturnal Times has partnered with Marquee to offer one lucky dance music lover a chance to win the ultimate Marquee Las Vegas weekend experience. Want to stay at The Cosmopolitan of Las Vegas for two nights? Fancy a VIP cabana with bottle service and food credit for you and up to five of your friends? How about complimentary admission into three other Marquee shows on Saturday and Sunday? Entering to win is easy; just follow the steps below!

*Contest ends on March 16 at 4pm EST.
**Share on Facebook for additional entry points by tagging the friends you would bring along for the experience!
***Entrants and their entire party must be ages 21 and above.