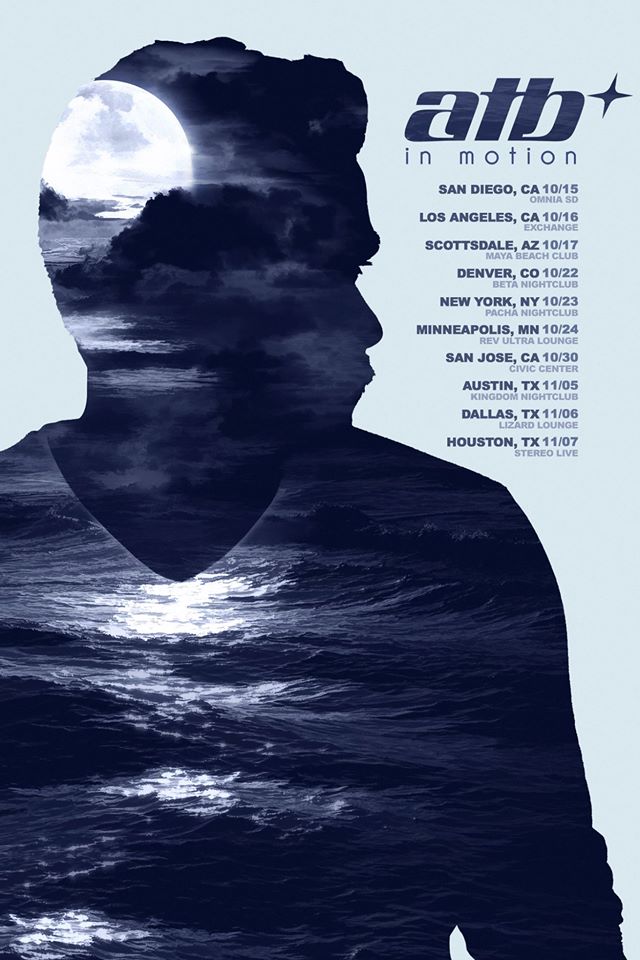 Familiar to many for his uniquely universal musical style, Andre Tanneberger (ATB) has spent nearly two decades crafting his signature sound. Beginning his ATB project in 1998, it has been an upward coaster for the German DJ/producer ever since.

The Nocturnal Times has partnered with Pacha NYC to offer one lucky fan a chance to win 2 free VIP tickets to the Friday night event. Entry is easy; just follow the simple steps below.

Admission on the guestlist is $10 before midnight. Tickets for ATB’s In Motion Tour at Pacha NYC on Friday, Oct. 23 are available HERE.

Duke Dumont Brings the Groove to Philly on Fri., Oct. 23