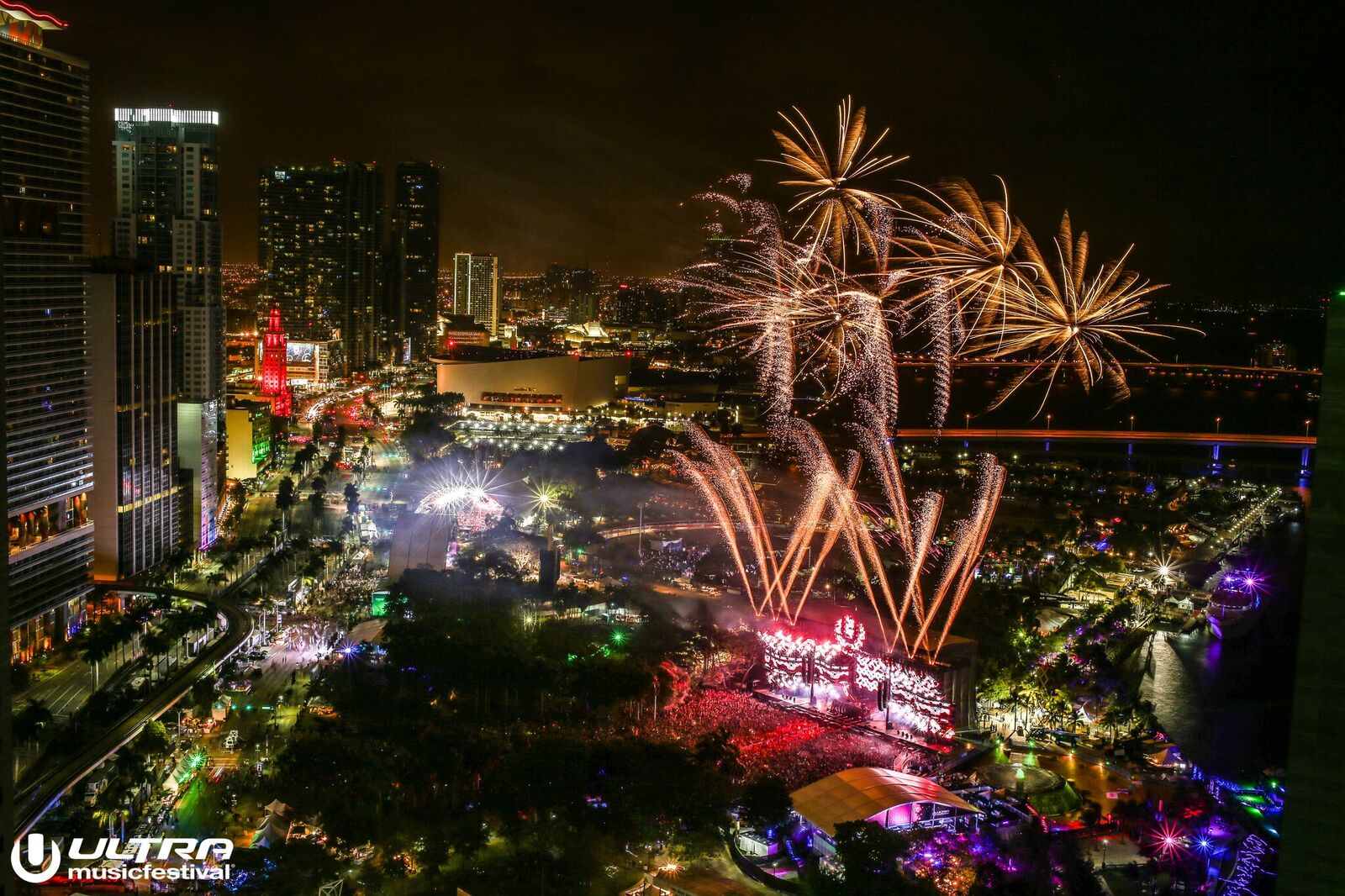 The world’s most iconic and globally-acclaimed music festival, Ultra Music Festival, which was born in Miami, is now facing major obstacles for its 2019 edition. While the fate of Ultra at Bayfront Park, which just celebrated its 20-year anniversary with a surprise reunion from the Swedish House Mafia, remains unknown, there are several alternative options being considered. In an attempt to continue with Ultra Music Fest 2019 as planned, various locations of such capacity are being scouted, one being Virginia Key, which is just outside Miami Beach and Downtown Miami where the festival is normally held.

Ultra did not always take place at Bayfront Park. The 20-year-running music festival, which now travels the globe with Ultra Worldwide, began as a beach festival (1999-2000), which outgrew its means and moved to Bayfront Park for 5 years (2001-2005), then to Bicentennial Park in 2006 (7 years), until relocating to its current home at Bayfront Park, beginning in 2012 (7 years).

Check out five other venues that may serve as good hosts for Ultra 2019, according to Miami New Times.