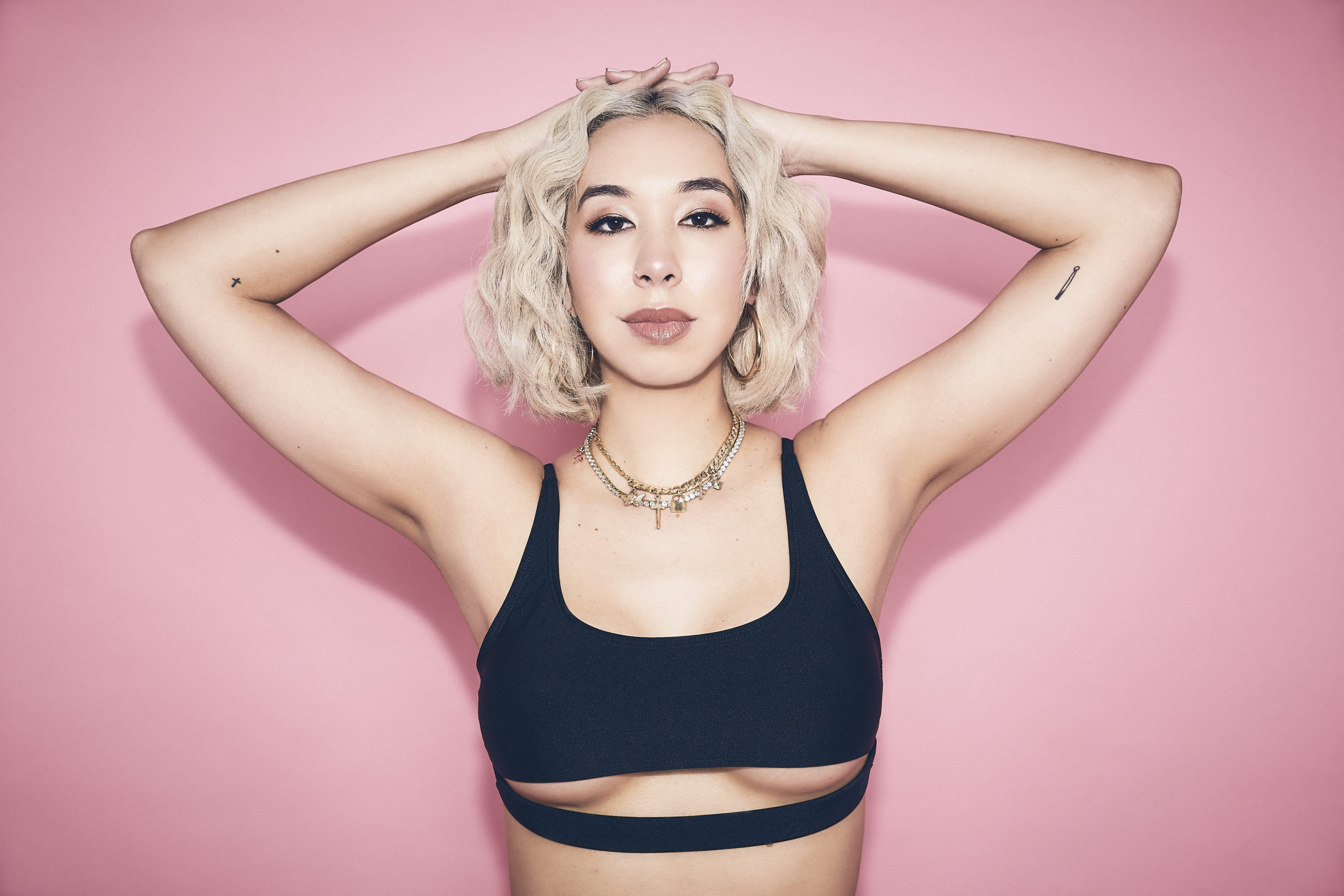 Jack of all trades in the music industry, Wenzday is an artist who is taking the electronic music scene by storm through her hard-hitting bass tunes and energetic live performances. She is a multi-faceted figure in the industry and is now excitingly releasing her debut single through mau5trap, “The One,” a raw track filled with intricate melodies and rousing production.

“The One” is a reflection of emotions sadness, confusion, and anger, as Wenzday wears her heart on her sleeve, reflecting a post-heartbreak pain. The production is a blend of Wenzday’s signature sound design, while also being a wondrous intersection of the underground and mainstream.

“I wrote ‘The One’ originally as a poem after my breakup earlier this year. I never intended it to be a song or even be heard by anyone for that matter. I just needed to get how I was feeling on paper-the anger, the sadness, the confusion of how you can go one day being with a person you care about to all alone the next. One day I was in the studio and I wrote the musical part of the song as you hear it now and after trying for hours to make a sample or a top line work so I decided to sing my own words. This is the first time I have sung on my own track and the process was extremely cathartic. I am so excited for everyone to hear my own words in my own voice.” – Wenzday

Through her early beginnings at ICON Collective, her timely coalescing with Dash Radio, and as a co-founder of the hit bass label 40oz Cult, there’s nothing Wenzday can’t do. As shows begin reappearing, fans are excited to see her throw down, like she has all over Los Angeles, Honolulu, San Diego, and Austin. Additionally with a slew of unreleased tracks in her arsenal and over 100 records released through her record label, Wenzday is undoubtably carving out a path towards mega success.