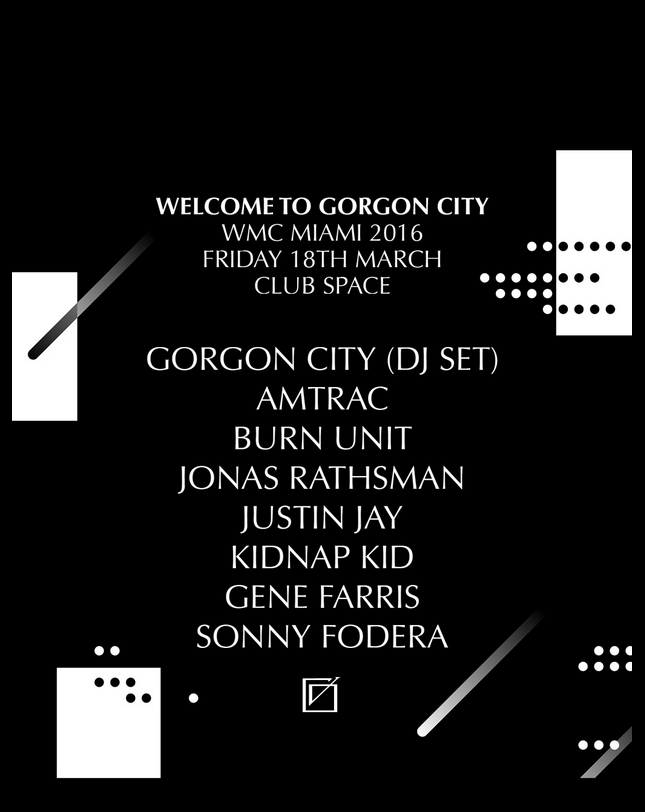 Miami Music Week has begun, and what would the weeklong string of events be without a showcase from Gorgon City?

Gorgon City presents Welcome To Gorgon City hits the notorious Club Space Miami on Friday, March 18 during Miami Music Week 2016, and they are bringing along some prominent supporting acts.

Last year, Gorgon City released “Imagination,” which was undoubtedly one of the biggest tracks of 2015. In October 2014, the duo released their debut studio album Sirens on Virgin EMI/Black Butter Records, which includes their popular singles “Real,” “Ready For Your Love,” “Here For You,” “Unmissable,” “Go All Night,” and, of course, “Imagination.”