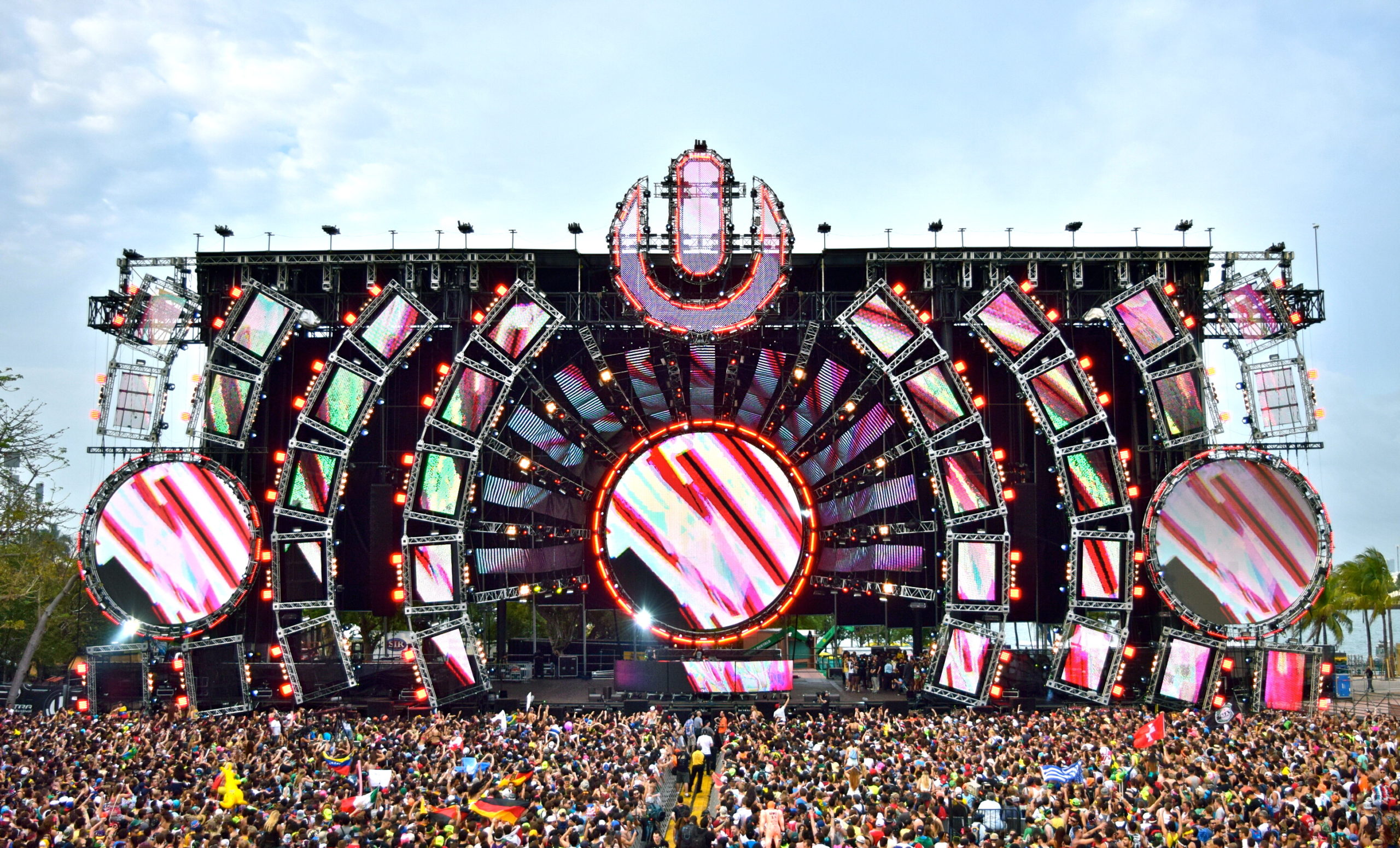 It’s been a wild weekend so far at Ultra Music Festival 2022, following the first two days of madness. UMF made its grand return to its home at Bayfront Park from March 25-27. Tune in live all weekend long to catch the 22nd annual 3-day affair on #ULTRALIVE with the Ultra live stream via UMF TV, presented by Algorand. Today, on day 3, the live streams will broadcast across two channels, the main feed, as well as the Resistance stage. Prepare for live sets from a special surprise DJ, Armin van Buuren, David Guetta, Carl Cox, Krewella, Vintage Culture b2b Claptone, Vini Vici, SLANDER, Seven Lions, Zeds Dead, Elohim, Kill The Noise, ACRAZE, and more.

#ULTRALIVE will feature a plethora of performances from multiple stages throughout the weekend, in addition to exclusive curated content like artist and fan interviews hosted by Andrea Helfrich and Will Best. ULTRA’s RESISTANCE Carl Cox Megastructure will also host its own dedicated stream across all three days, welcoming underground music stalwarts to bask in uninterrupted house and techno tuneage. On Friday, viewers were treated to a special broadcast of A State of Trance (ASOT)’s Ultra Worldwide Stage takeover, which celebrated the 10th anniversary of Ultra Music Festival hosting Armin Van Buuren’s iconic radio show. Following two massive days in its return to Bayfront Park, Ultra Music Festival has kept with its tradition of bringing top-tier talent, production like never before, music, and culture to the heart of Miami.

The broadcast will be presented by Algorand, the world’s most decentralized, scalable, and secure blockchain infrastructure. From fusing traditional and decentralized finance to accelerating global sustainability and disrupting the creator economy in favor of artists and fans, the Algorand blockchain is already being leveraged by thousands of businesses around the globe to power economic models of the future.