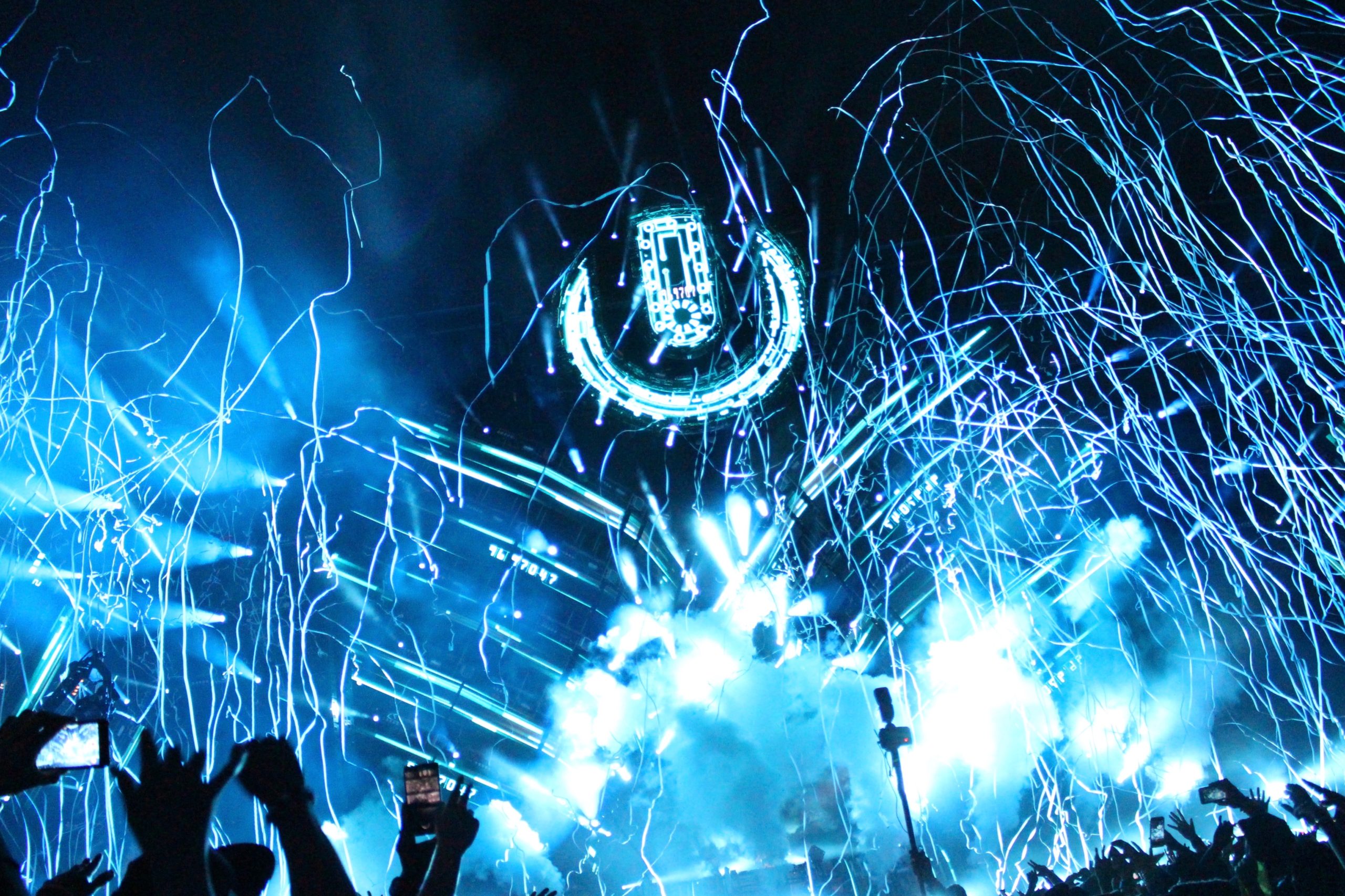 Ultra Music Festival makes a highly-anticipated (and long overdue) return to its home at Bayfront Park in Miami from March 25-27, 2022. Can’t be there to catch the sold-out festivities in person? No worries, you can tune in live all weekend long to catch the 22nd annual 3-day affair on #ULTRALIVE with the Ultra Live stream, presented by Algorand. In addition to the announcement of the annual UMF live stream, the renowned festival also has revealed set times, art programming, and Mission: Home sustainability initiative.

Due to the Coronavirus pandemic, Ultra Music Festival was forced to lead the way in cancelling their 2020 edition, which was set to take place just weeks after the world went on pause. In 2019, the festival was held at Virginia Key for the first time, and this year, makes its much-awaited return to its home on Biscayne Boulevard at Bayfront Park. This year, Ultra Music Festival boasts seven stages: Ultra Main Stage, Ultra Live stage, Resistance Megastructure, Ultra Worldwide stage, Resistance: The Comb, UMF Radio Stage, and Oasis.

Here are the official set times for Ultra Music Festival 2022:

#ULTRALIVE will feature a plethora of performances from multiple stages throughout the weekend, in addition to exclusive curated content like artist and fan interviews hosted by Andrea Helfrich and Will Best. ULTRA’s RESISTANCE Carl Cox Megastructure will also host its own dedicated stream across all three days, welcoming underground music stalwarts to bask in uninterrupted house and techno tuneage. On Friday, viewers can additionally enjoy a special broadcast of A State of Trance (ASOT)’s Ultra Worldwide Stage takeover, which will celebrate the 10th anniversary of Ultra Music Festival hosting Armin Van Buuren’s iconic radio show.

The broadcast will be presented by Algorand, the world’s most decentralized, scalable, and secure blockchain infrastructure. From fusing traditional and decentralized finance to accelerating global sustainability and disrupting the creator economy in favor of artists and fans, the Algorand blockchain is already being leveraged by thousands of businesses around the globe to power economic models of the future.

Above & Beyond Delivers First Cinematic Film Score For ‘The Last Glaciers’