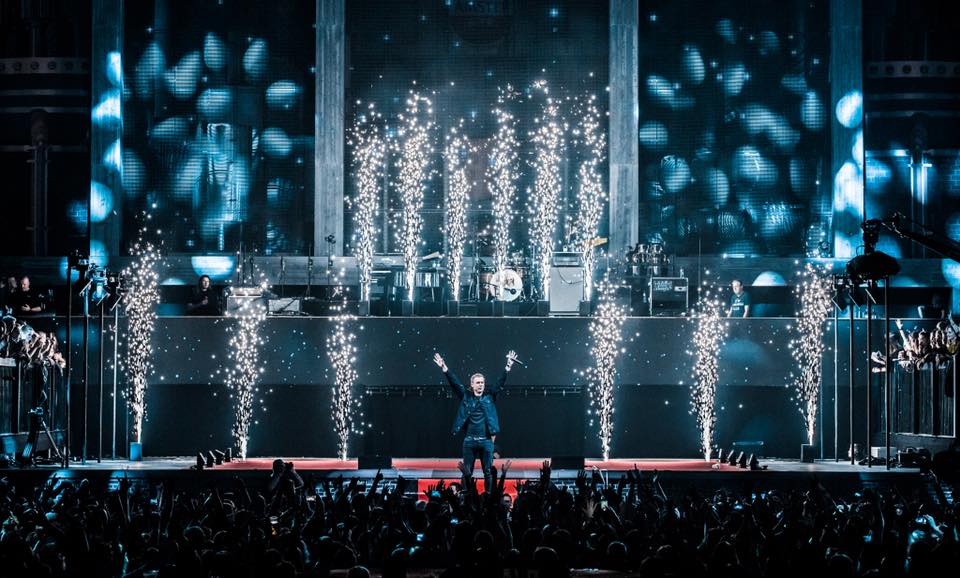 Are you ready to Be In The Moment? Now is the time to tune into the #ASOTFESTNL live stream right here. Armin van Buuren has his A State of Trance 850 celebration happening at Jaarbeurs in Utrecht, The Netherlands. Seventeen years and still going strong as ever, the live video-streamed Mainstage lineup is jam packed with trance talents.

Van Buuren has already been heading up high in 2018 following the release of his groovy new single, “Sex, Love & Water” with Conrad Sewell (Kygo “Firestone”). Premiered along with the music video on his acclaimed A State of Trance radio show last week, Armin once again, not a prisoner to his own style, steps out of his comfort zone after a studio session in Los Angeles with Scott Storch.

Be In The Moment and tune into ASOT 850 with Armin van Buuren & friends live:

Doors are open and tickets are sold out! Tune in to the A State of Trance live stream with us now!